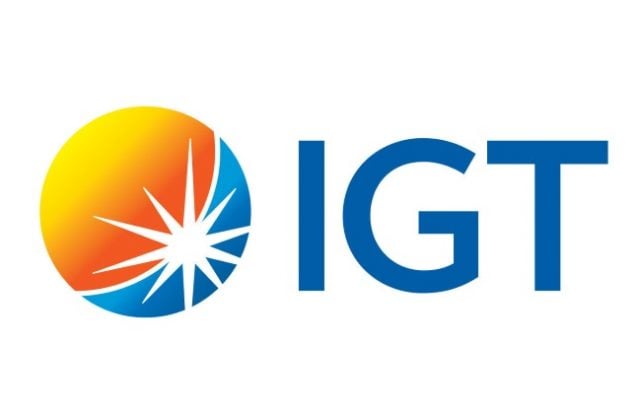 The global discussion around diversity in the workplace is one that has gained unprecedented momentum. And with more and more companies declaring a commitment to the cause, the conversation is bound to be levied by even stronger traction still. It’s this wave of awareness that drives the core value at the heart of the UK’s Workplace Code of Practice Steering Group. The group has been working tirelessly towards the promotion of diversity in the workplace and is recognised as a leading global force in the field of workplace ethics. Even better still is the news that International Game Technology (IGT) has just been invited to join the group’s ranks; an invitation described the casino and Lottery games giant as a top honour.

IGT happens to be one of the founders of the All-In Diversity Project and will now, thanks to the official invitation issued by the BSI (the national standards body in the UK), be in a position to further build on a foundation of the development of global diversity and inclusion in the workplace; an opportunity sincerely welcomed by IGT’s VP of inclusion and diversity, namely Kim Barker Lee.

Lee has confirmed that Stephanie Huckel, Senior Global Programme Manager for Diversity and Inclusion at IGT will be representing the gaming giant in its partnership with the Steering Group.

Lee has furthermore said that the entire team at IGT wishes to applaud the All-In Diversity Project for its ongoing stellar efforts in support of the cause. The VP also said that the formulation of a documented framework for “best practices” was definitely the next logical step and furthermore that it’s a proud moment that an initiative co-founded by IGT would be at the helm of the progressive developments.

The Workplace Code of Practice is currently in the initial stages of development and will according to a press release address issues such as recruitment, retention and development, corporate governance and reputation, internal policies, and more.

The goal is to ultimately provide a clear and practical guideline and tool set that will not only make possible the voluntary adoption of the code of conduct but will also act as a measuring stick for progress and a platform for future strategies and continues development and progress.

All-In Diversity Project co-founder Kelly Kehn has said that the naming of Stephanie Huckel as the official IGT representative inspires only confidence in the progressive future development of practical tools to be used by employers in the work place.

Sign up at a Canadian ONLINE CASINO. See if YOU can hit the JACKPOT!