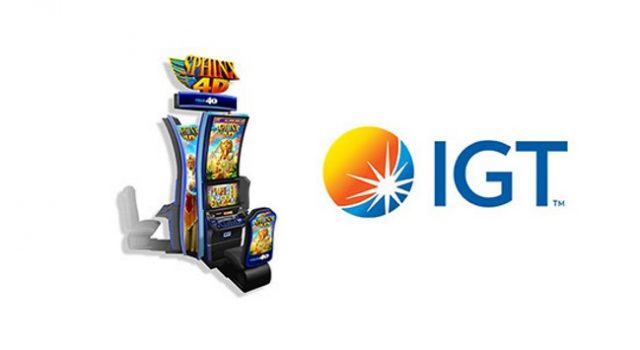 North America and Italy. Regions cited by IGT as having had an enormous impact on revenue and overall EBITDA for the period leading up to June 30th. The casino-tech giant was particularly pleased to reveal a 3% year on year improvement in revenue, driven mainly by gaming product sales and world-wide Lottery revenue.

The firm’s North American gaming and interactive entertainment offerings were top performers on the operational revenue front, and revealed IGT, Oklahoma was responsible for much of its success thanks to a multi-year lease and distribution agreement having been strategically negotiated and lodged in place.

ITG CEO Marco Sala praised key performances in the company’s bottom-line operations and expressed his satisfaction with the overall performance. Many improvements are visible when comparing the current bottom-line with that of a year ago, said Sala, and this was singled out as particularly pleasing to the board of directors, being a benchmark for the overall state of financial and operational health of the company.

CFO Alberto Fornaro provided specific insight into the company’s four key regions and areas of focus. These are North American gaming and interactive offerings, North American Lottery, offerings on the international front, and Italy. Fornaro said that clear-cut positive is the fact that IGT had not seen the kind of revenue reported during the most recent financial quarter for the past three years. Fornaro appeared to be especially pleased by the fact that the record revenue meant substantial cash flow, which in turn enabled the company to achieve more on the re-investment in growth front.

Kansas Lottery And Beyond

IGT now looks to the future and continues to do so in a positive frame of mind thanks to the recent performance. The company has adopted a solid and reliable growth strategy and has managed to secure a number of big-deal contracts over the course of the past year.

The company in March secured a significant contract with the Kansas Lottery, which will enable IGT to continue to provide to the state its INTELLIGEN™ system, and for another 3 years. The contract will come into force in December 15 and will run all the way through to 2022.

The provider has been moving away from relying heavily on cost of credit and this has had a positive effect on its overall disposable income. All in all, Q2 has been a strong quarter by any standard.