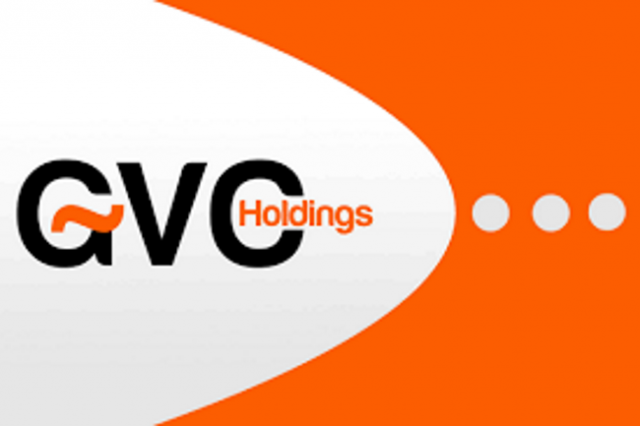 Gambling giant GVC Holdings, thanks to a spot of innovative thinking and planning, is officially now the holder of a Nevada betting-industry passport. The group recently signed off on a partnership deal with US casino and entertainment giant MGM Resorts International, and will as a result of the new collaboration, be permitted to offer sports betting services in the Silver State.

MGM has however emphasised that the partnership does come with its own set of conditions, and if GVC wants to continue to offer its services to the people of Nevada, the group will have to issue a full report to Nevada’s gambling regulator after a period of two years. The report will have to outline the scope of its operations and how its activities have impacted the sports industry in the state.

Another condition of involvement is that GVC will have to provide proof of having forked out $100,000 in favour of the Nevada Gaming Control Board. This will be put towards the costs of the investigations involved with compliance regulations.

This shouldn’t be too much of a financial push for the group. The traditionally British group last year coughed up a staggering £3 billion when it purchased the Ladbrokes Coral brand, which is one of England’s largest and most prominent bookmakers.

GVC Chairman Lee Feldman, in order to motivate the group’s suitability to the Nevada market, had to at the time of the MGM partnership application, state the group’s case in terms of the recent controversy surrounding its involvement in the unregulated Turkish market.

Feldman said that the group had no qualms with subscribing to legal and regulated compliance and that its involvement in Turkey wasn’t as cut and dry as what it appeared to be from the outside. Be that as it may, said Feldman, GVC planned to submit itself to the Nevada Gambling Control Board in every sense of the regulatory word. The chairman also added that the group has already ensured full compliance in terms of regulation in all other markets in which it has any form of involvement or participation.

The Nevada Control Board’s Terry Johnson proved to be a man not easily convinced by GVC’s statements about Turkey. Johnson said that in his personal opinion, the group had been “let off lightly”. The board will no doubt be keeping a close eye on the operator’s activities in the state.