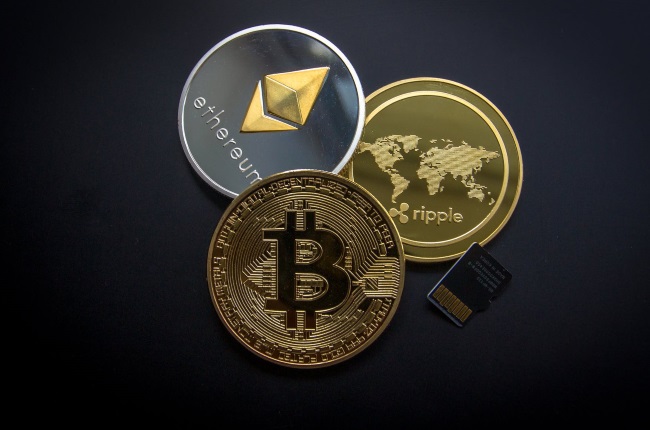 Novomatic’s Greentube (digital division) has completed a purchase deal that now sees the company owning the majority of the CBC cryptocurrency and related blockchain-tech assets previously owned by CashBet Coin. Greentube first became interested in the cryptocurrency assets as a result of its own mission focused on expanding the use of blockchain technology within the context of its social gaming portfolio of products and services.

The latest transaction isn’t the first to be concluded between Greentube and CashBet. Greentube last year ran a successful trail-incorporation of CBC into the workings of its own GameTwist flagship product and brand.

What makes the use of cryptocurrency as an additional payment alternative to be very valuable indeed to Greentube, is the fact that its social casino portfolio is licensed in more than one region. Allowing players to buy Twist credits using CBC simplifies the conversion processes quite considerably; this in addition to the popularity of blockchain technology within the context of online safety and security.

Thanks to the acquisition of CBC’s blockchain assets, Greentube’s players will now be in a position to by Twist credits for use across its at least 400-strong range of games. Easy in-easy out is the name of the game and Greentube has just made miles of progress as far as ground-breaking payment technology is concerned.

Been Coming For A Long Time

CashBet Coin president Ed Brennan recently commented on the acquisition deal and said that what the transaction basically signifies is a true testament to the very technical versatility of CBC as a company and as a provider of tip-top blockchain tech. Brennan also referred to ongoing development and said that when taking into account the sheer scope and scale of Greentube’s current social gaming player base, it’s safe to assume that the CBC acquisition deal will bring about even more progress in the overall evolution of crypto-technology as time progresses.

It’s not as if Greentube is now for the first time giving crypto as a viable payment method a go. The company did already as far back as December last year, at the time of the initial partnership having been signed into force between the two parties, began offering to players the option of paying their way in blockchain. And it’s by now quite clear that blockchain tech has a strong and significant role to play all across Europe and beyond, what with it already enjoying a solid foothold across the continent.

Play at an online casino you can TRUST! Choose from Canada’s BEST.