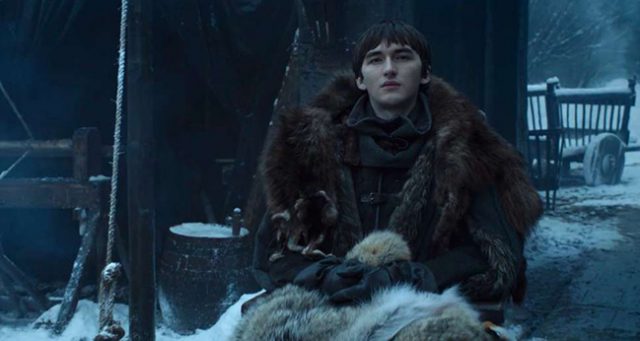 It had all started to go downhill as early as Season 6. The dialogues were no longer of the heavy variety that viewers had become accustomed to during previous seasons, there wasn’t much being done in the way of exceptional character development and the action was now mainly on-screen, leaving anyone in search of a “deeper” story-line sparingly wanting.  And so; at least according to those most embittered by the season finale of Game of Thrones; the gravity of the disappointment is something that everyone should have seen coming. But somebody did, and as is so often the case, that “somebody” was indeed the bettors.

According to global bookmaking giant William Hill, Bran the Broken’s ascension to what once was the iron throne; that’s before it was reduced to a molten heap of nothingness by a grieving dragon; is an event that many a bettor had predicted. So much so the bookmaker had at one stage considered a cancellation of that particular pay-line.

The question of the identity of the ultimate ruler of Westeros was one that had by the velocity of its own steam managed to drive a $27,000 online betting frenzy. And, according to a William Hill spokesperson, this was only what was tallied in online bets. So popular had the eye-rolling all-seeing persona of Bran been as the likely ruler to rule all, that a major leak had at one stage seemed a very likely possibility.

Eventually the Bran-for-King market had been put on hold for some weeks in order to protect the integrity of the show in terms of avoiding any major spoiler alerts. Now that’s some quick and clever bookie-making shenanigans right there. 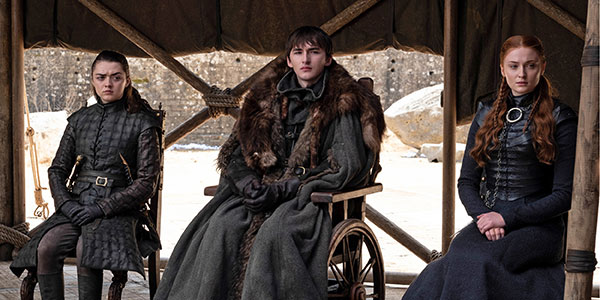 As betting markets go, $27,000 in online bets on a single outcome alone is some pretty good going. This figure is even more awe-inspiring when considering the fact that William Hill would in all likelihood only have been willing to go out on a limb for Bran on smaller-sized bets. Bets of the MMA-vs.-Boxing size and variety would not have been on offer due to the strong likelihood of a leak.

Many would continue to cast the young Stark boy as an unlikely ruler, and not just in betting terms. Millions of fans have since the airing of the final episode of the final season taken to various online platforms to vent their utter disgust, anger and disappointment at how very fatigued and watered down the ending to what was once shaping up to be the most glorious television series ever written had been.

Want to bet on YOUR favorite games? Play at Canada’s #1 casinos ONLINE.