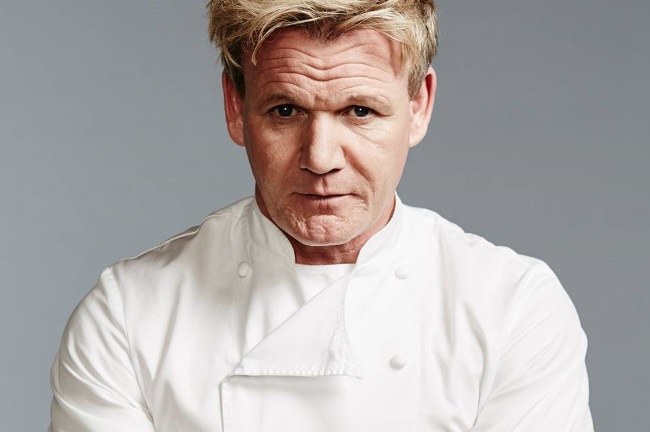 Hell’s Kitchen Group owner and potty-mouthed celebrity chef Gordon Ramsay is supposedly planning on launching a series of casino games and online casino offerings based on and themed around his Hell’s Kitchen restaurant and celebrity chef franchise. The man himself has not yet let the cat out the bag, but Ramsay; who boasts full ownership of a chain of restaurants to have won no fewer than 7 Michelin stars; has according to a reliable source filed a trademark-protect application with the UK Intellectual Property Office.

The alleged application makes mention of a series of gaming-related products and offerings, including casino gambling games, betting games, computer video games themed around the Hell’s Kitchen franchise and even a website hosting online Lottery games as well as slot titles, all of which Ramsay has applied to have registered as his own.

Ramsay has a long-term relationship with gambling and gambling games and supposedly also a passion for gaming and entertainment. A flagship Hell’s Kitchen restaurant belonging to the Gordon Ramsay Group just so happens to be situated on-location at the Caesars Palace Las Vegas Hotel in Nevada. The impressive top-class eatery seats more than 300 diners at any given time.

Ramsay appears to have latched on to a goose promising to lay a bunch of golden eggs, having been in all likelihood spooked into action by the Ramsay Group’s close brush with bankruptcy towards the end of 2018. Last year however saw the group recover its massive losses and finish in the black once more after it posted some £500,000 in profits.

He Won’t Be The First

If Ramsay were indeed looking to launch his own Hell’s Kitchen branded online casino and games he will not have been the first celebrity superstar to do so. Other celebrities who famously dabbled in the world of branded gambling include singer/musician superstar Michael Jackson, Frank Sinatra and horse-lover and jockey Frankie Detorri.

Branded online casinos and games offerings are more popular now than ever before as players who also happen to be fans of specific celebrity-style brands demand more ways in which to engage with what they feel passionate about. Major developers like NetEnt and Microgaming and Blueprint Gaming have all engaged in brand-associations and partnerships with celebrities and have launched various branded slots over the years.

Ramsay certainly won’t be groping or begging for support as far as the popular Hell’s Kitchen brand is concerned.