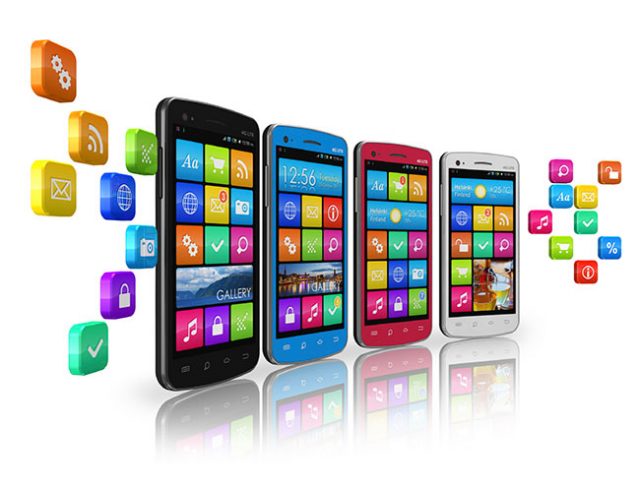 In a win for player protection, Google removed 56 Vietnamese gambling apps from the Play app store. The offending apps were said to be in breach of Vietnam’s tough gaming laws.

According to reports, 40 of the apps were removed at the behest of the country’s Authority of Broadcasting and Electronic Information (ABEL). The remaining 16 were removed for also being in breach of Google Play’s own rules. They were found to misuse data submitted by, or otherwise gathered from users.

Apart from a recent decision by the National Assembly to legalize sports betting, gambling is illegal. Deputy director Lê Quang Tự Do said nationals may not play casino-themed games, and that the authority had made the same request of Apple.

Apps and Operators Under Fire

Governments, agencies, and authorities around the world are tackling the issue of player protection with renewed vigor. Incidents of operators being chastened or of apps being removed on request have occurred in the United Kingdom, Norway, Switzerland, and China.

In the UK, the Advertising Standards Authority (ASA) removed a William Hill Vegas Games betting advert from the New Mario Kart 8 Trick app, claiming it targeted children. Even though the operator said it would never court players younger than the legal age, the ad was removed as the app’s PEGI rating of 3 indicates it has no age restriction. According to the ASA, the ad may only be used again if the chances of being seen by underage users are decreased.

Earlier this year, Apple removed Norway-facing apps following a request by the country’s gaming authority, which had not licensed them to offer services to nationals. Sweden and Switzerland’s regulators had also made similar requests.

In June, Texas Hold’em and other Poker apps were banned in China. The government reportedly claimed the free apps encouraged real-money gambling, which, except in the autonomous Macau region, is illegal throughout the country.

According to reports in August, Apple had begun targeting applications for gambling in its store. However, it had the unintended consequence of seeing unrelated apps being deleted temporarily; something that potentially caused a dip in revenue for their creators.

Several countries have legalized sports betting or casino gambling in recent years, Vietnam among them. However, as it becomes more commonplace, so governments are realizing the need for thorough regulation and better player protection. This means players are likely to an increase in apps being removed and adverts being banned.

Play on the go! Find the best legal, licensed casinos for your smartphone NOW.