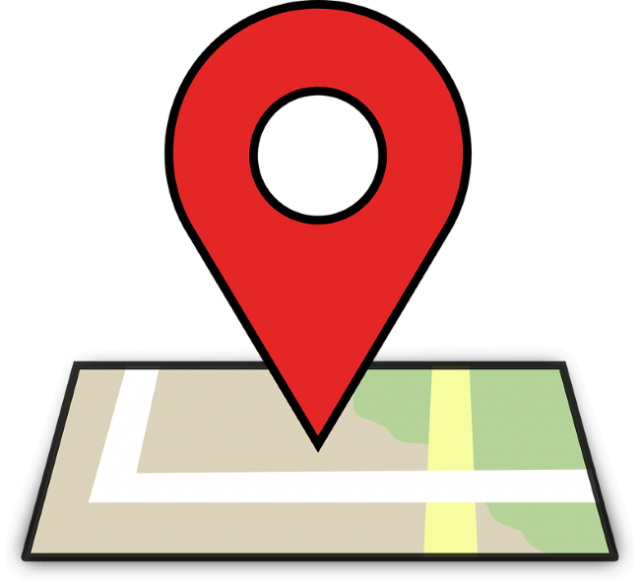 The US state of New Jersey fought long and hard for the privilege to offer sports betting and gambling games services and products to its players and bettors and it’s not about to have that privilege compromised in any way. Regulators have imposed a $25,000 fine against the Gaming Innovation Group (GiG) for having allegedly allowed a Nevada player to wager on games on its New Jersey-licensed platform.

According to laws in the garden state, only players located in the state are authorised to place bets and wagers with New Jersey-licensed operators. GiG has in the meantime said that the player had accessed the games thanks to his having had the technical know-how of how to trick the system into thinking that he was in actual fact accessing the games from within the borders of the state.

Regulators have thrown the ball back into GiG’s court, saying that the platform provider should have ensured that its geolocation system was up to date and tamper-proof.

The Nevada player managed to tap into the system’s source code and by mucking about with the software, managed to trick the system. It must also be mentioned that he only managed to gamble away $29 before his trickery was detected by the system. GiG provides the platform to local operator Hard Rock Hotel & Casino Atlantic City.

The player had been stopped short is his tracks when a geolocation company was in the process of checking Hard Rock’s systems. Immediately after having been informed of the breach of the system, both Hard Rock as well as GiG informed regulators of the incident, which had without a doubt been a once-off occurrence.

Malta-based GiG issued a statement shortly after it had been slapped with the fine, confirming that the glitch had in fact taken place and that it had been immediately remedied. They also said that maintaining the necessary technical controls in order to remain fully compliant with local gambling laws was a top-priority for the service provider.

But GiG isn’t the only service provider to have been reprimanded and fined over a geolocation glitch. Canadian gambling giant The Stars Group (at the time still trading as Amaya Inc.) was slapped with a $25,000 fine in 2017 for the same transgression, and also in New Jersey.

Enjoy all the best casino games ONLINE! Play to WIN 24/7 online or on mobile.