GiG Calls It A Day On In-House Development 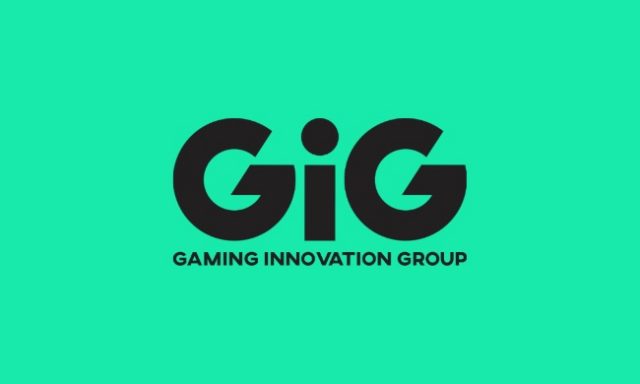 Gaming Innovation Group, or GiG, has decided to pull the plug on its in-house games development studio, with the official reason provided by the service provider being that of freeing up resources; human as well as financial; so as to provide to the company the necessary leeway to focus on becoming instead a “global partner and operator for strong brands in iGaming”.

According to GiG’s calculations, pulling the plug on in-house proprietary games development will eventually free up some £250,000 in cash resources every month. GiG has said that it plans to use the available cash to grow alternative areas of operation. The company has described the performance of its proprietary games studio as having been “negligible” and obviously considers it to be something of a bottomless pit.

GiG All Out On Distribution

GiG has however stressed that it will continue to distribute third-party games to its global operator partners and also that it plans on keeping the door open, so to speak, in the event that it decides to in future have another go at in-house development.

The some 25 people currently employed in its proprietary games department have all received severance offers in view of the termination of employment. Only 3 people have supposedly been kept on board so as to see the shutdown process through up until the end of the current year, after which the in-house development department will be made redundant.

Acting CEO Richard Brown has in the meantime thanked everyone who had been involved with the proprietary GiG studio since its 2017 launch and has said that the decision to terminate the entirety of its function is based on the company’s future-focused strategy of streamlining any expenses not directly tied to a marketing function.

Brown said that the impact on GiG’s bottom line, as a result of not enough attention having been paid to execution in terms of generating new business, has been significant. The idea behind cutting certain operations and streamlining others is to better align the company with what it hopes to achieve going forward and also to create better value and a potential for larger returns all round.

GiG will now focus exclusively on its platform functionality. Distribution is the new key focus and the company hopes to become the platform provider of choice for a highly competitive global games industry. Now that some of the dead wood has been trimmed back, GiG will hopefully achieve all of what it has set out to do.