July has been a particularly busy month for some of the world’s leading slots developers. A large handful of new titles graced Canadian players’ screens this month – and even if you haven’t discovered them yet, there is still ample opportunity to do so now! Here are some of this month’s most exciting new slots releases, as well as all the vital statistics you need to determine whether or not they are for you…

For those with a sweet tooth, Donuts will certainly be a game without compare. The delicious new slot machine hit desktop and mobile casinos on July 4, and has thrilled Canadian punters with the chance to satisfy their cravings for tempting cash wins.

Set against a colourful backdrop of the Nevada desert and a humongous pink donut, the new title boasts an innovative set of 4 reels and 2041 ways to win in place of standard paylines. The symbols include sugary baked treats and traditional poker icons, while the bonus features on offer include Unlimited Retriggers, a Bonus Countdown with 12-20 free spins, and an attached multiplier of between 1x and 50x on all of your bonus winnings.

With a theme that is distinctly similar to Dungeons and Dragons, Kingdom’s Edge is ready to thrill anyone with a taste for adventure and classic fantasy tales. NextGen’s realistic graphics shine in this 5 reel, 20 payline creation, which boasts both free spins and an interactive bonus game to keep you immersed for hours.

Kingdom’s Edge will be officially released for online and mobile casino players on July 31. Until then, a sneak peek video is available to give you an idea of what to expect at the end of the month.

Quickspin never shies away from extravagant themes and jaw-dropping graphics in its slots. Eastern Emeralds, a Chinese-themed game released on July 10, is certainly no different! With a beautifully painted backdrop of mountains and forests and a gilded set of 5 reels and 20 lines, the title features the quintessential Asian symbols of luck like golden coins, tortoises, koi fish and shining Chinese crowns.

When it comes to bonus rounds, free spins are the highlight of this new release. There are between 6 and 15 free games on offer, along with massive multipliers of up to 120x your wins. 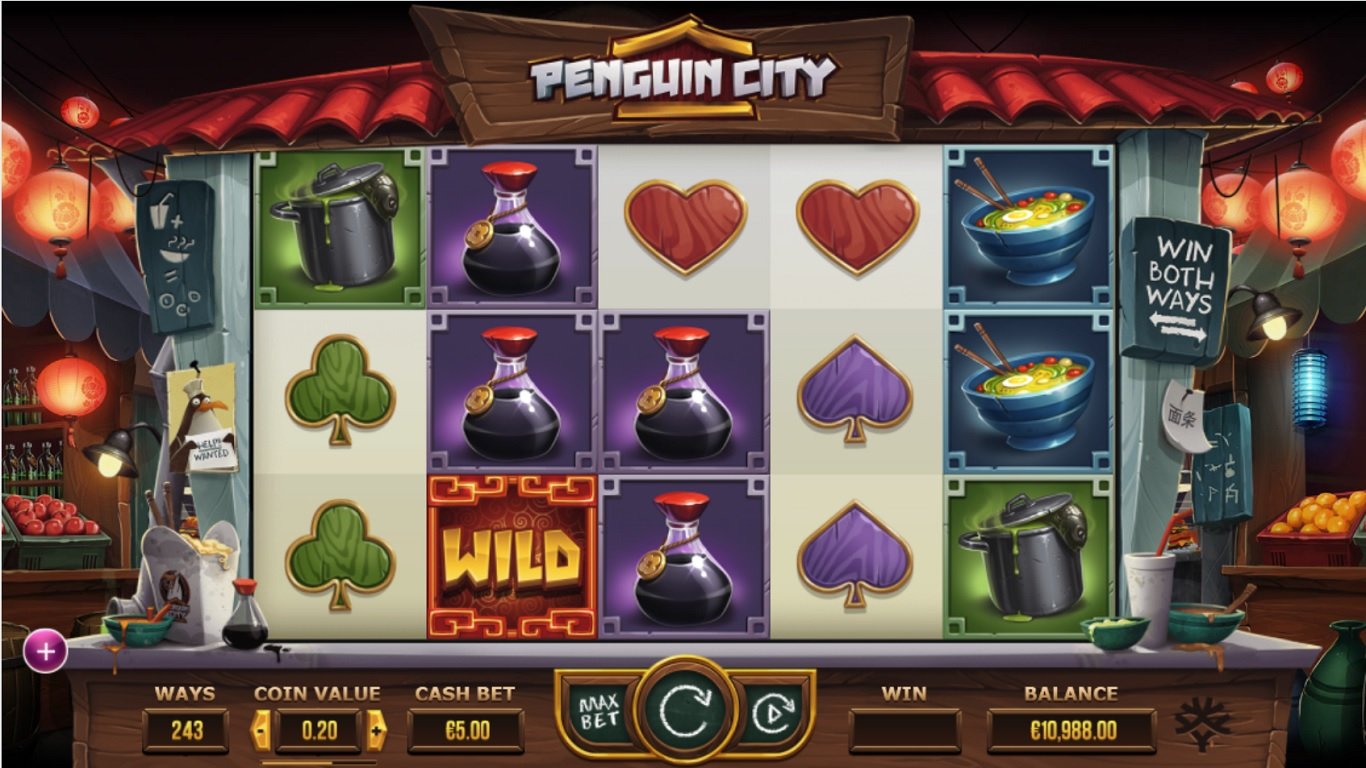