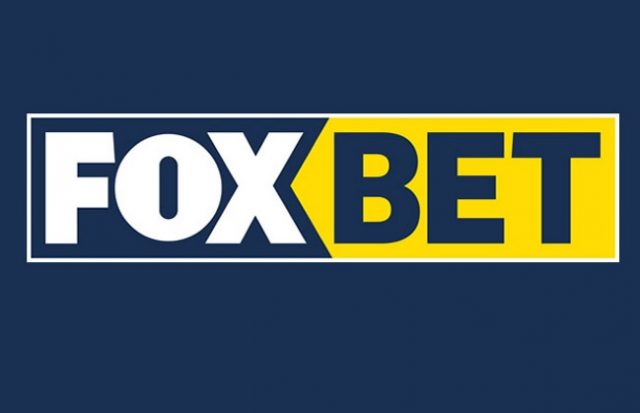 Popular online platform Betstars New Jersey will soon be no more. But it’s to be replaced by something bigger and much better: Fox Bet. If the name rings a strangely familiar bell than its because Fox Bet is the result of a partnership between Fox Sports and The Stars Group, and also the result of the very first time a major US media entity will serve as the official public face of a sports book.

The agreement was made possible thanks to Fox Sports having acquired a 4.99 stake in The Stars Group, worth $236 million in terms of the asking price that Fox had forked out for the privilege of part-ownership. The commercial deal between the two parties will remain in effect for the next 25 years, with the option of renewal after the initial period has lapsed.

The terms of the partnership offer to Fox a great many benefits, including the right to acquire up to 50% of equity ownership in The Stars Group’s US business ownership. Fox will have leeway up until the 10th anniversary of the current deal to exercise its right to acquire and buy shares. All acquisitions will obviously be made subject to regulatory approvals.

Fox Bet is all about presenting to viewers and bettors a truly interactive viewing experience, and to the extent and expertise that it isn’t available via any other broadcast offering in the United States. Various sports on-air celebrity personalities will be featured on Fox Bet, including Cris Carter and Nick Wright (First Things First), Lock It In’s Cousin Sal, Clay Travis, host Rachel Bonnetta and Todd Furhman, and also Colin Cowherd (The Heard) and famous NFL kick-off presenter Charissa Thompson.

New Jersey is head-to-head with Nevada in terms of sports betting revenue and so it’s not difficult to fathom why The Stars Group expects to break even with regards to its Fox Sports deal by as early as 2022. And what with Pennsylvania being next in line as a point of entry for Fox Bet, 2022 may prove to be a conservative milestone yet.

Get YOUR bets in NOW. Put money on the sports you love ONLINE!