Fox Bet Is Off To A Platinum Start 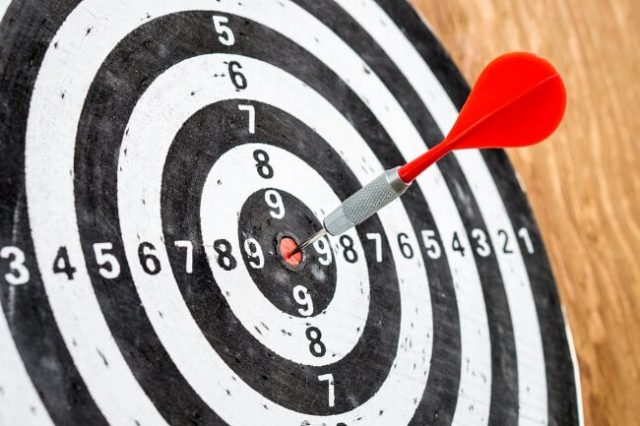 Fox Bet is basking in the glory of the US sports betting sun. The Stars Group / Fox Sports partnership is alive and kicking and recently launched a sportsbook in partnership with Mount Arie Casino Resort in Poconos. But the launch of the retail sportsbook was only the beginning. The partnership has an entire value strategy in place and plans on making the most of its new playground.

The Stars Group a couple of weeks ago announced that Fox Bet had successfully been launched in Pennsylvania and New Jersey. Fox Sports Super 6, which is a free-to-play game offerings fans the opportunity to win hundreds of thousands of dollars in cash prize money every single week, launched country-wide early on in September. The game’s premise is sports predictions and fans are literally falling over their own feet to engage and sign up.

All of Fox Bet’s New Jersey and Pennsylvania products are duly regulated and offer bettors the chance to legally wager real money on all manners of live sports outcomes. A slew of world sports is in the bet mix, including hockey, football, golf, motor sport and tennis.

According to official participation numbers more than 425,000 contest entries were registered during those initial 9 days following the official launch of Fox Spots Super 6.

Fox Bet’s CEO Robin Chhabra considers the pace of progress to be exceptionally satisfying and well above expectation. Chhabra commented on the phenomenal response following only 4 months of activity and said that the levels of commitment shown by the members of both teams, being Fox and the Stars Group, were absolutely exceptional and nothing short of extraordinary.

When the casino group / sports news broadcaster partnership was first announced, one could literally feel the build up of excitement. The coming together of two greats was always boing to be a success story, no questions asked. But few would have imagined the actual nature and scope of the outcome now that the partnership has been going at it full-steam ahead for some months.