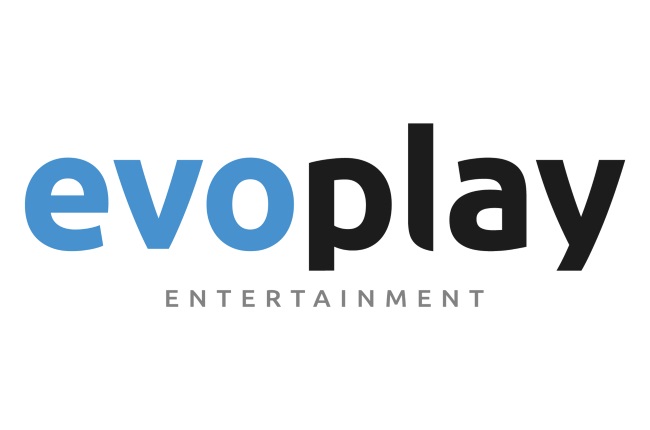 There’s a great deal to be said for the value of long-term experience in any industry. And Evoplay Entertainment newly appointed CEO Ivan Kravchuk is proof in human, breathing form. Kravchuk is widely considered to be a significant driving force behind the supplier’s landslide success, both at present as well as in the past.

Evoplay has since it first began trading in 2017 gone from strength to strength and has fully relied on Kravchuk for team-leadership and guidance and the application of years’ worth of expertise under the belt. Kravchuk has been on team Evoplay right from day 1 and was therefore part of original team. Now a revolutionary game provider, Evoplay would not have managed to achieve all that it has had it not been for its committed work force. There were victories and there were challenges all throughout the man now appointed as CEO was right there in the thick of things, not at all afraid get his hands dirty.

More Than A Promotion

But to Ivan Kravchuk, being appointed CEO of the company that he has loved and nurtured is about much more than being offered a promotion. It’s a new opportunity to promote Evoplay from rising and promising young star to a well-established and trusted supplier of content to some of the world’s most popular and high-profile brands.

Kravchuk also briefly touched on the industry’s first-ever role-playing game as well as new release Dungeon: Immortal Evil. He said that the company had a duty to fulfil within the player-context and that that duty related to giving players what they have asked for and what they continue to ask for as time wears on and evolves.

Evoplay’s first couple of months for the year may have been fantastic, but according to the company’s new CEO, there will be many more exciting announcements made all throughout the remainder of the year.

He said that what had transpired so far this year was only but a teaser-taster of what is expected to come going forward. And what with content obviously being the name of the Evoplay game, we can expect to see a great many more riveting titles released this year.

The company is now in the best and the most experienced of hands, a decision that is a near-guarantee to yield enormously positive returns. Evoplay is without a doubt a name that deserves keeping a look out for as we venture further into another promising year in online gaming.