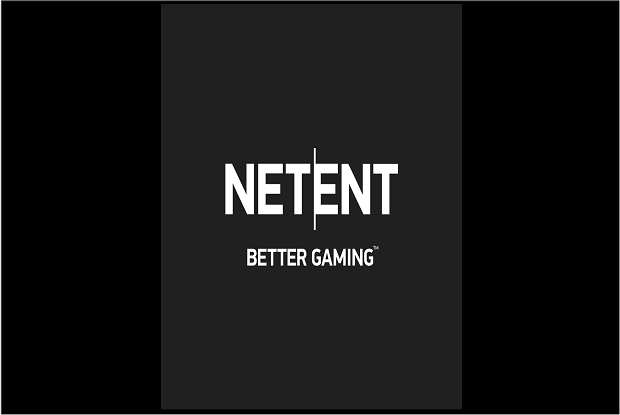 A major upcoming change is the departure of NetEnt CEO Therese Hillman. A major support to the online video slots giant since the forced departure of former chief executive Per Eriksson, Hillman will be stepping down and leaving the business in the first quarter of 2021. The NetEnt chief executive’s exit will follow a period of integration support.

The next step will be the shutting down of NetEnt’s live casino / live dealer division. A streamlining strategy will at the same time be put into place for NetEnt’s existing online slots development department. Evolution as cautioned that this process will unavoidably result in certain financial and partnership consequences for NetEnt’s existing suppliers and business support structures.

The shuttering of the existing live dealer division and the simplification of the company’s slots development operations both form part of Evolution’s drive to reduce overall costs associated with NetEnt by at least €30 million per year. The streamlining of NetEnt’s operations and the overall downscaling of costs and expenses are all in line with the original M&A goals tabled by Evolution at the time of the initial offer to buy.

Evolution will continue to offer iGaming and live casino products under the four leading brands now within its ownership and control – Red Tiger, NetEnt, Evolution, and Ezugi.

Evolution launched the NetEnt integration process shortly after the November 30 lapse of the extended acceptance period. Following the backing of the acquisition deal by NetEnt shareholders, the takeover bid is now officially deemed closed.

This means that the live casino giant now owns 96.8% of all outstanding shares and votes in the newly acquired NetEnt. The initial offer, confirmed Evolution, as of November 23, was backed by 93.9% shareholding and 97.3% of the votes. The eventual outcome is that of Evolution now holding a total of 237.7 shares in the online video slots giant.

The next step will be for Evolution to issue 933,504 new shares, which the live dealer specialist provider has already confirmed will be re-acquired by means of a buy-out procedure. NetEnt has in the meantime applied to have its shares delisted from the Nasdaq Stockholm securities exchange.