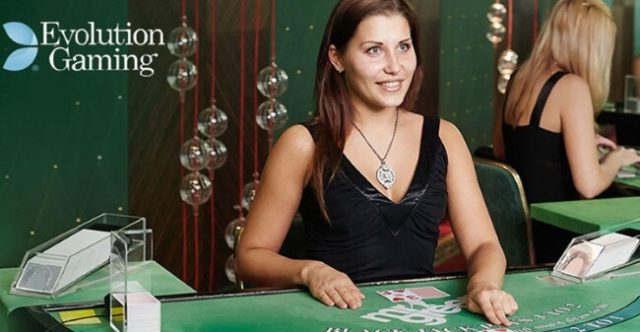 Good investments always pay in good time. This, according to live casino specialists Evolution Gaming, is the real reason behind the fact that the provider is growing at a rate and scope that appears to be shadowing the rest of the live casino industry in its entirety. Evolution’s sheer drive has been hitting the bull’s eye to such an extent that the supplier has been posting landmark revenue figures; with revenue for the first quarter of 2019 up by a smashing 54% when compared to the same period during 2018.

Also, says the company, there’s no stopping the high-speed live casino train now.  The live casino segment is expected to continue to see record levels of performance in the foreseeable future. New content too, has had much to do with how the company has been performing. The continuous release of fresh new games titles is driving revenue as well as EBITDA; and the new live Monopoly release is a very good example.

In addition to great new titles, many of the supplier’s new and existing customers have gone live in a number of new markets. DraftKings in the USA, Loto-Quebec in Canada and Svenska Spel and ATG in Sweden are just some of the more prominent examples that propelled Evolution Gaming all the way to a 73% profit increase.

Martin Carlesund is the man at the steer of it all. The CEO speaks excitedly of how focus and sheer determination has paid off. New studios, the expansion of existing studio space, and increased levels of demand that led to multiple new tables being added to existing live casino operations have all been instrumental in the overall growth and success of the company.

Being Fearless Was Pure Gold

The fact that Evolution has not been afraid to experiment with new product lines has paid off in a big way too. The supplier has launched a number of new titles with wide appeal to both new and existing users. The result has been existing customer satisfaction and a titanic influx of new players.

Increased global regulation has had quite the opposite effect to what the industry naysayers predicted in the way that better regulation has served to stimulate the market instead of having stifled expansion.

Carlesund closed off by saying that it’s no secret that what he refers to as the supplier’s “launch pipeline” is stronger than ever before. Its all good news for the industry; and great news for investors too.