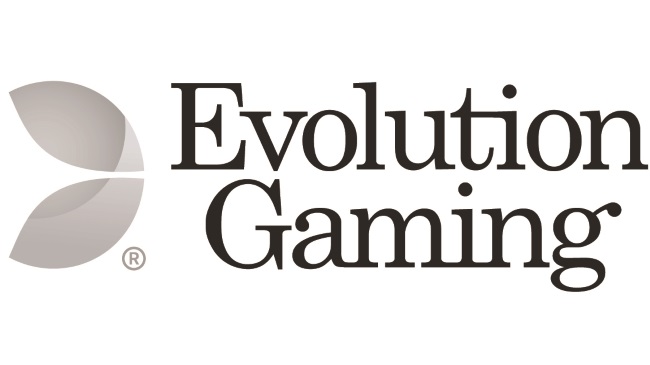 Live casino specialist Evolution Gaming is living its heyday. The supplier recently revealed its stellar revenue performance for the 12 months leading up to December 31st and the results are nothing but positively superb. At a super 49% year-on-year total revenue improvement when compared with the figures for the previous year, Evolution Gaming is in all likelihood the top-performing games supplier for 2019. The live casino specialist said following the publication of the latest revenue report, that the impressive increase in revenue was mainly the result of increased commission earnings combined with various new partners having signed up for access to some of the world’s top live casino content.

And, said Evolution Gaming CEO Martin Carlesund, now that the highest rungs of success have been achieved, there will be no such thing as sitting back and allowing nature to take its course. The time to widen the gap between Evolution and its competitors has never been more right than what is the case at present.

When talking region-specific performance for 2019, Europe walked away with the top revenue trophy. Revenue generated by Europe-based customers amounted to a sweltering €184.3 million for the reported-on 12-month period. The UK came in at quite a distance behind Europe in second place at €49.9 million, and the Asia continent very nearly managed to play catch-up with the Brits at a not-too-shabby €49.6 million in revenue having been generated for the year.

North America too is making quick work of making a name for itself in camp Evolution Gaming. The region is still fairly new within the context of live casino content but even so, €22 million for the year isn’t income to smirk at.

The focus all throughout last year has been that of ramping up offerings all over the world but without allowing expenses to bite too far into available capital for operations and further development.

And not only did Evolution Gaming put up a magnificent performance last year, but the supplier-developer plans more of the same for the year to come. A number of priority projects are currently in the pipeline, with one of the most promising and exciting of these being Evolution Gaming’s entry into the state of Pennsylvania. The supplier already has a significant number of operator partners located in the state on its books and is currently looking forward to erecting a new local live studio in Pennsylvania too.