No End In Sight To Evolution Gaming’s Strike 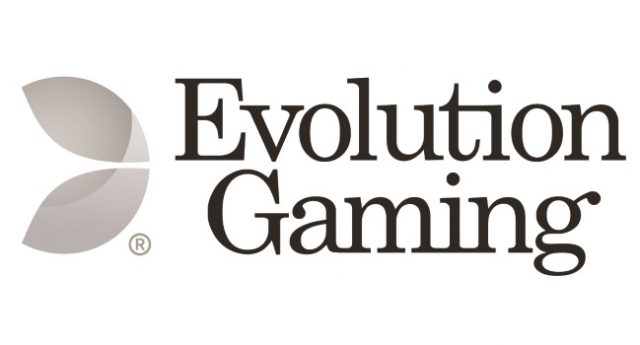 Worker dissatisfaction is every bit as contagious as a sticky bout of the influenza. Or at least, so the old saying doesn’t go. Only barely did the raging Unifor-fires at Gateway die down (somewhat, at least) or the relay-team at Evolution Gaming’s Georgia live studio had eagerly reached for the baton. Workers at the studio on July 30 announced their general dissatisfaction with the state of their wages and general working conditions.

But the mass walkout and subsequent formation of a self-made workers union achieved everything but the desired result of a 50% pay raise for “shufflers”. Evolution Gaming, apparently intent on refusing to be bullied out of pocket by its work force, supposedly rewarded those standing by the conviction of their demands with a special letter in the post. Shape up or ship out appears to have been the gist of the content.

It seems as though Evolution Gaming had a stack of Aces up its sleeve. Or so the story relayed by shuffler team-leader Korneli Katsarava goes. According to Katsarava, his active disdain at the working conditions and pay scale was swiftly matched by Evolution Gaming in the way of drudging some very old cattle from the trenches. Evolution Gaming had apparently justified re-cycling Katsarava by having cited dated misconduct as the official reason. Other workers too had according to the now unemployed team-leader been threatened with imminent dismissals in the event that they were to choose to join the down-tools protests.

Evolution Gaming has since responded publically to the raging agents of AWOL and has said that it was more than willing to enter into reasonable discussions with those unhappy with the current conditions of employment. It however stressed the fact that it would only be willing to do so if workers agreed to pay heed to the labour provisions contained in local “Georgian law”.

A Call To Speak Up

The one aspect not yet commented on by the live casino giant is the “why” behind the reasoning that had supposedly justified to the company’s mind the decision to reward some members of staff with a salary that literally scrapes the bottom of the pay-roll barrel.

But then again, there are always two sides to any story. And until such time as workers are willing to submit themselves and their actions to local laws, we may never be any wiser as to who is actually in the wrong, and to what extent.