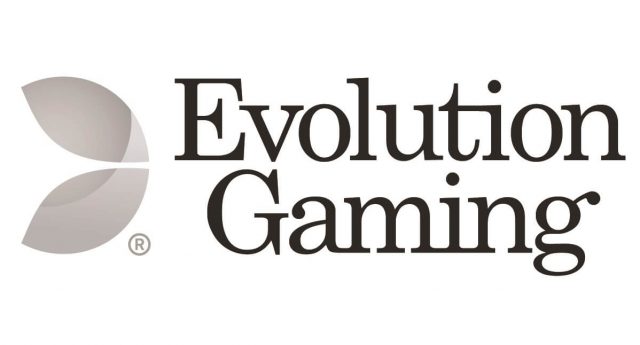 It’s one thing to be considered the ultimate rulers of live casino games, but a special event indeed when the proof can be found in the revenue. And when that revenue marks a 45% year-on-year improvement, its even better. Live dealer casino games specialist Evolution Gaming has released its revenue figures for the second quarter (Q2) of the current year and the magic figure turned out to be a superb €85.7 million.

Evolution put the record increase in revenue down to its commitment towards overall expansion and player retention, with a lot of focus and attention having been applied to its proprietary Live vertical beyond tabletop games.

The company also reported having been able to successfully retain its regular customers and players thanks to the value of its games and support, as well as having managed to attract a great deal of new and exciting business support. The word that Evolution Gaming is the name of all names when talking live casino games appears to be spreading like a wild-fire, and the company has started to really reap the benefits of days, months and years of hard work and commitment to quality in the industry.

CEO Martin Carlesund said that it was his firm belief that much of the recent success enjoyed by the provider is a direct result of a superb new offering of games. A prime example of a new game that has managed to propel Evolution to even higher rungs of success is Deal or No Deal Live. Needless to say, there have been other similar games launched too; games that have each played a part in providing a step up onto new levels of success.

Success Is A “Combination” Thing

Evolution also commented on the fact that live casino games are being more extensively punted by operators to their players than ever before. Players, in turn, have become more discerning as time wore on and are now no longer satisfied with single dimensional play-against-the-computer type games. Players want in on real live casino action and Evolution Gaming is ever-ready to provide and to satisfy every possible entertainment whim.

More players than before now have access to progressive technology and as such, have computer and mobile systems able to support live casino games. Success is a many faceted thing and technology certainly has served Evolution well.