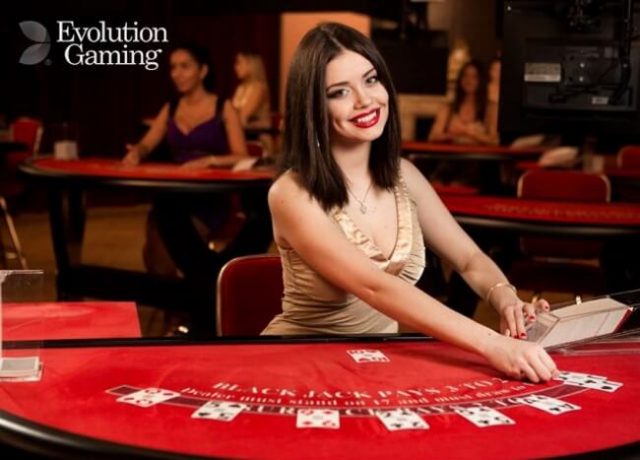 Growing and posting favourable results are great, but its not enough. This is according to live casino developer Evolution Gaming. The brand recently made known its Q2 performance and no surprises there, the games giant is doing nothing short of raking in the revenue. But it’s not nearly enough and certainly no permission to stop doing what it’s doing; especially not if CEO Martin Carlesund were to have his away, in any event.

Evolution Gaming is dead set on further and rapid expansion in Europe, and Pennsylvania state in the USA is considered by the company as being its next bigger-than-big adventure. Ready to face the fun loving masses, the masters of live casino games have now completed their new Pennsylvania studio.

Casting The Dice Of Success

But what about content? Which are the games known to drive the markets hardest and with more resolve and success than the rest? Dice games, dice games and more dice games, says Carlesund. The chief in charge recently commented on dice games and gameshow games, pointing to these as two of the main revenue drivers.

People love the simplicity of dice games, said Carlesund. Combined with real Vegas-style lights and a running-light tower, its not difficult to image that one is away from home and on holiday in Sin City. Its no surprise then that players from all over the world are rolling away and trying to beat the bet.

Game Shows Are A Sure Thing

Game show live casino games too, are experiencing a massive surge in popularity. Carlesund is particularly sold on and proud of Deal or No Deal. Players are naturally drawn towards game shows that they recognise from years ago, and by that standard, it should be mentioned that Deal or No Deal, what with the show having been played by all and sundry for as long as televisions have been n existence, was by game show’s nature bound to reach the highest popularity rungs.

The future is bright for Evolution Gaming and there’s no keeping a good developer down. It will be exciting to see what will happen once more and more live casino developers join the party. Evolution Gaming will no doubt have to really show and tell, but then again, that’s exactly what the team has been doing up until now.

Keeping on doing what they’re doing shouldn’t prove to be too much of a foreign affair.

Feel the THRILL of LIVE casino games online. Play against a REAL dealer.