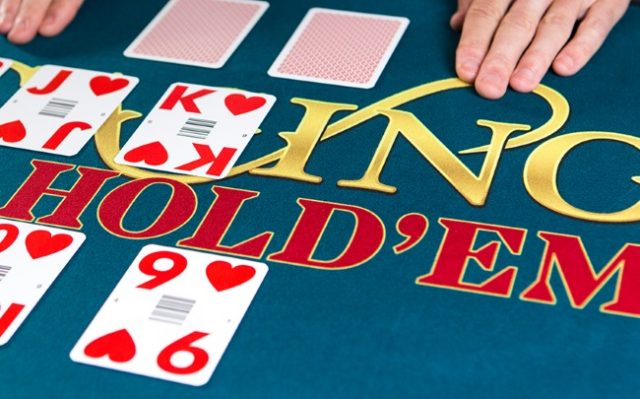 Live casino giant Evolution Gaming has entered the next big phase in its own journey. The company recently acquired the necessary permission from the New Jersey Division of Gaming Enforcement in order to expand its New Jersey-based live studio. The leading gaming content supplier will soon be commencing with major operational changes and expansions, the likes of which will see the brand enlarge its current New Jersey live studio space from 2,223 square feet to 5,386 square feet.

All of this obviously has everything to do with having more floor space on which to install more games. Evolution Gaming has confirmed that following the expansion permission from the local gaming authority, it will be adding to its existing floor an additional Money Wheel table, at least 24 additional Live Blackjack tables and also one Side Bet City table.

A First In Pennsylvania

It’s been a prominent year for Evolution Gaming, with much having happened on the expansion front. The company earlier on this year became the very first operator to acquire a Pennsylvania online gambling licence. The state legalised online gambling towards the end of 2017.

The conditional interactive gaming manufacturer licence issued by the Pennsylvania Gaming Control Board authorises the brand to offer live casino games to its authorised online gaming partners in the state. The fact that Evolution Gaming has been able to secure a “first in” will go a long way towards establishing the live casino specialist as a household brand in the state. Evolution Gaming is well known for the development of top-quality live casino games. This, coupled with its unrivalled commitment to a responsible gaming culture, will without a doubt serve the company well in Pennsylvania.

The company also recently announced its having signed a distribution deal with none other than big-time brand owner Flutter Entertainment. The terms of the deal involve Evolution Gaming providing live casino games as well as general live casino games technical support to the owner of prominent casino games brands Betfair and Paddy Power.

The deal allows Paddy Power and Betfair to have full access to and roll out Evolution Gaming’s entire portfolio of live casino and live dealer products and games. They own top branded live casino products such as Deal or No Deal Live, Lightning Roulette, and many more. Thanks to Flutter’s global reach, the branded games will now be enjoyed by many more players the world over than ever before.

It certainly has shaped up to be a fantastic year for Evolution Gaming all round.