Evolution Gaming Eyes Out US Growth 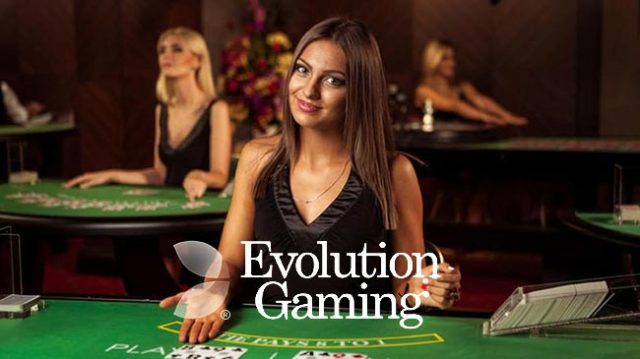 Despite the great buzz of excitement left in the wake of America’s newly-regulated sports betting scene post-PASPA, online gaming is still experiencing significant growth among the country’s real money players.

Among the companies seeking to be a part of this growth surge is Evolution Gaming, the premium supplier of live dealer casino solutions to international markets. After having recently unveiled its new live studio in New Jersey and inking deals with Hard Rock, Ocean Resort, 888casino and PlaySugarHouse, the company is now looking to gain even more of a foothold in the US with some intelligent strategic moves.

The Garden State too has enjoyed a steady rise in its iGaming revenues, and Evolution Gaming Director of Business Development James Stern has addressed why the industry has continued to go from strength to strength – along with how is firm will enhance its current offerings. According to Stern, Evolution Gaming is always monitoring the market, and have witnessed how the numbers have been growing considerably from month to month.

Stern explained that there are a number of reasons fueling this trend, but at least a part of it can be attributed to an increased number of partner operators and suppliers in the market. This means that more online gaming content is being made available to Americans, which has in turn considerably boosted sales across the board.

Stern also added that his company’s New Jersey entry has supplied players with world-class live casino experiences, and since the firm’s game portfolio is constantly evolving, there is something for everyone to enjoy. According to the director, the NJ studio went live with 10 tables initially, and operates 16 hours a day and 7 days a week. The operator also boasts exclusive licensed titles like Ultimate Texas Hold’em, which have already begun to perform exceptionally well among players.

The director also revealed that the firm has plans to add more tables in the next quarter of 2018, which will include new game variations as well. To further drive success, Evolution Gaming’s dual play solution provides a perfect convergence between land-based and online play at the same table, which can be enjoyed by both players at physical and virtual venues for highly modern entertainment.

As both iGaming and betting continue to gain popularity in states in which they have been legalized, Stern notes that there are big opportunities to cross-sell live casino services through other verticals and platforms. These include sports betting retail shops and other land-based gaming venues, with the director describing the options through which to drive revenues as vast.

Live casino, he says, lends itself very well to value-adding campaigns at sports and cultural events – and Evolution Gaming’s studio allows licensees to offer dedicated tables, which allows them to run just such unique promotions and other profitable attractions. 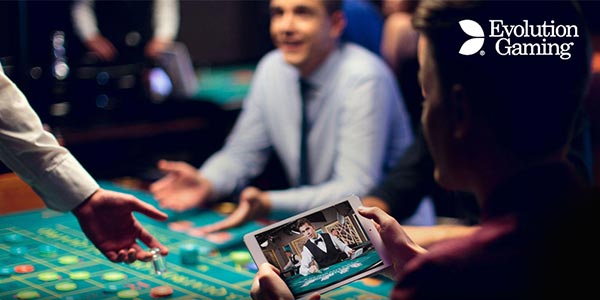