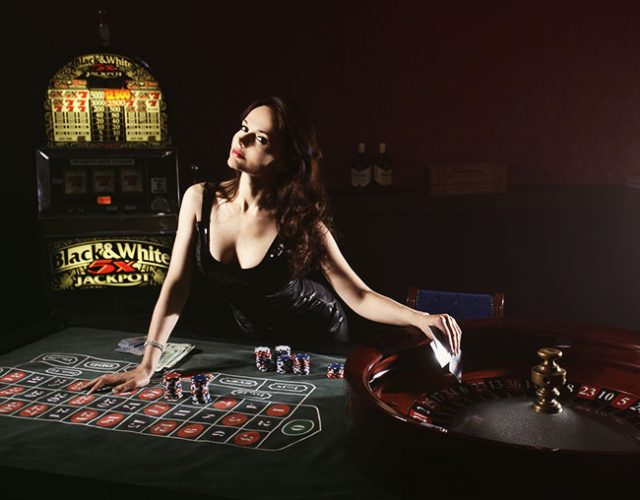 Following Evolution Gaming’s victory at this year’s GGA Las Vegas Awards with its Lightning Roulette innovation, Chief Product Officer Todd Haushalter spoke to casino news agencies to reveal what else is on the cards for the live dealer gaming giant.

When asked about why he thought Lightning Roulette was such a well-received product and whether or not they would compete for the award once more in 2019, Haushalter noted that it was ‘time’ for entertainment like his company’s release to appear. According to the CPO, everything in 2018 is becoming more engaging and entertainment options are becoming more abundant as players’ attention spans shorten.

Thus, he said, when his company added random multipliers that offer up to 500x wins alongside Europe’s most popular table game and some truly unique graphics, it was an instant hit among punters looking for fresh and exciting gaming options.

New Entertainment in the Pipelines

The CPO was also asked about new products in the pipelines and what will make them stand out. He noted that his company has never had more new releases in the pipeline than it does right now, all of which will be revealed at ICE 2019 next February. Due to the success of recent releases Dream Catcher and Lightning Roulette, Evolution Gaming is seriously expanding its portfolio of game show-style titles that boast huge winning potential as well.

Speaking about the near future, Haushalter added that players can expect the brand to bring big and unexpected new brands into the live casino space, not to mention some new dice based options as well. The company has spotted a distinct lack of dice-based casino games online, and is ready to make them a reality for its devoted fans.

Talking about the next step for live casino gaming, Haushalter revealed that it will be highly entertaining games much like TV shows that will take over the industry soon. According to him, his company thinks of YouTube, Netflix and video games as its biggest competition, and wants to bring to the market entertainment options that are just as engaging.

He also hinted at them expanding into more verticals in the future, noting that the whole point of entering into a new vertical is to expand the company by attracting more players. If his team does their jobs right, he said, they can attract a whole new target market to live casino gaming – and that’s not even mentioning the firm’s plans of launching a suite of RNG table games with an exciting new ‘twist that players will love’.

Last but not least, the CPO spoke about his company’s product targets for the next five years. He noted that its aim is simply to offer all kinds of products for all kinds of players, no matter the market. This, he said, is what Evolution Gaming’s partners want, and there are over 5,000 team members working hard to achieve this vision.