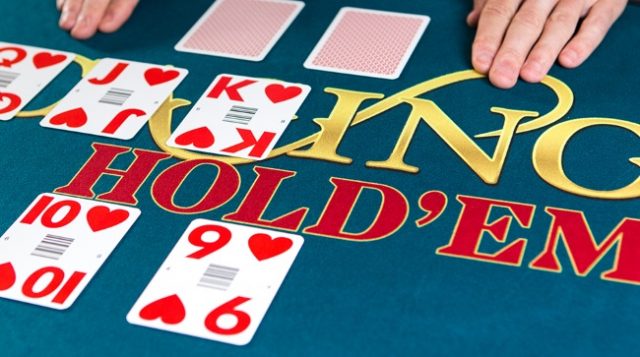 Live Casino specialist Evolution Gaming has dissected all of the elements of its Q3 financials and has reached the conclusion that innovation is the absolute force driving corporate and financial progress within the company’s ranks. Innovative investments in new games and studios, coupled with a super increase in global demand, were named by the company as being central to their overall success.

The fact that a new wave of interest is sweeping across the international gaming community has served Evolution rather superbly too. The developer has said that “reaching completely new player types” stood at the core of the increased business witnessed on the international front. The company made specific reference to the reported tendency on the parts of slots players to gravitate more and more towards Live Casino games.

Evolution Gaming has not had a bad run in what seems like years and Q3 has shown itself to be no different. The fact that Q3 revenues are up by a significant and fantastic 47% has nudge the overall income for the year all the way up to a 48% rise compared to 2018.

The brand has also pinned much of its success on various new games. It said that this has helped spark a new interest in the Evolution Gaming Live Casino brand among new players. The new offerings have also served as a deterrent from players moving away and onto any one of Evolution’s competition brands.

Evolution Will Press On

Evolution Gaming CEO Martin Carlesund made it quite clear that there was no such thing as leaning back and enjoying the success. Instead, the brand has been exploring new markets and avenues of income, such as its new Malta studio as well as the expansion of the developer’s Georgia and New Jersey studios.

The Georgia studio was launched as recently as April 2018, and has according to the CEO, already doubled up on its overall capacity. What’s more, said Carlesund, the expectation is the that the New Jersey studio will follow the same course of action as what did Georgia, and that this may very well be achieved by as early as this coming December.

A massive Q3 profit driver has been Evolution Gaming’s new partnership with Flutter Entertainment and its Paddy Power and Betfair brands. The period June to September saw the brand bag an 87% increase in profits as a direct result of the new association.

The sky is the limit for Evolution Gaming and for as long as what innovation remains at its very core, this will continue to ring true.