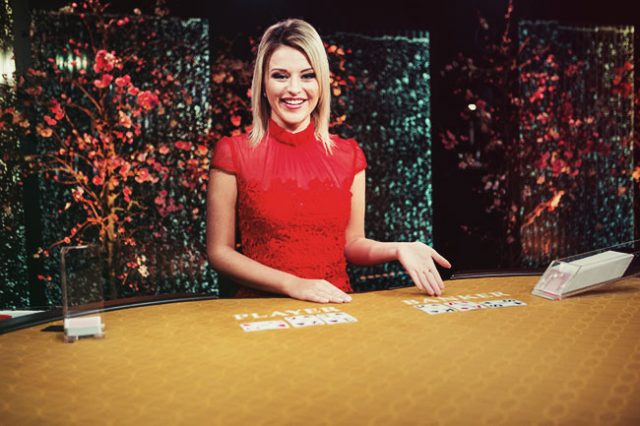 Last week, Evolution’s upper management announced that it had agreed to create a specialized studio for Ardent – which was formerly known as Circus Group. The deal aims to formulate a brand new TV program that offers live casino services to players in Belgium, who can wager from home using tablets and smartphones using a dedicated interface.

The brand new studio, which has been established in a third party’s broadcasting facilities in Brussels, boasts both Slingshot Auto Roulette and Live Speed Baccarat tables. The baccarat table specifically operates within the broadcast time window, while the roulette offering can be accessed online 24 hours a day by locals.

The program, dubbed ‘Circus Live’, will appear on commercial broadcasting network Medialaan’s Q2 channel, which can also be streamed online through Twitch. Evolution has noted that the show will run for three hours every night between 12am and 3am, while Circus’ website has claimed that it will only be running from 12am to 2am.

A TV presenter will reportedly assist viewers between a separate sports betting spot and each table, which are manned by trained, Flemish-speaking croupiers. The host will engage players both on-set and online in fun banter, which could lead to some appropriately hilarious remarks after huge losses or thrilling cash wins.

Evolution Director James Stern has stated that his company is extremely proud to be expanding on its existing business relationship with Ardent, the operator of two Belgian casinos and 30 smaller-scale gaming halls. Ardent also assists in the operation of three licensed iGaming sites, including 777.be, Circus.be, and Canadian company The Stars Group’s locally licensed PokerStars platform.

Evolution provides live dealer gaming products to most of its Belgian clients from Ardent’s studio in Casino de Spa. The latter firm’s head of gaming, Jean-Christophe Choffray, has said that his company has ‘total confidence’ that Evolution is the ideal company to assist in bringing to life the latest arm of its Circus Casino brand.

Ardent’s new TV show has arrived just after Belgium’s strict new regulations on gambling advertising received royal approval at the end of October. Virtual sportsbooks will now be banned from running any ads during live sporting events, and may only air them after 8pm during regular programming hours.