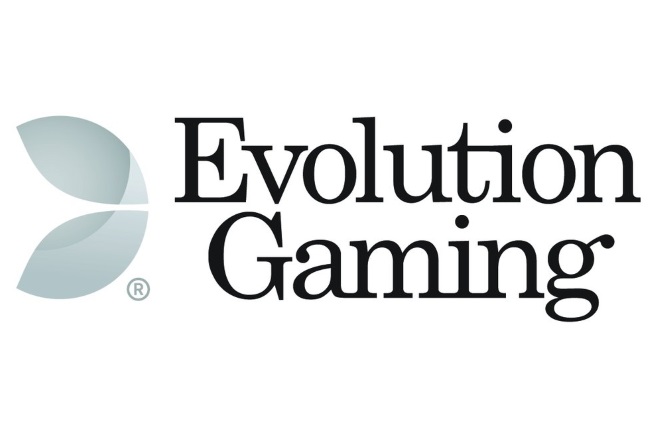 Evolution Gaming’s significant revenue and profit boost during the first quarter of 2020 is according to the live casino games specialist, the direct result of a lack of sports betting opportunities. Now that nearly all major sports events for what seems like it may turn into the remainder of the year have been either cancelled or postponed (in many cases indefinitely), bettors are looking for alternative forms of entertainment.

Evolution Gaming recently released its financials for the first three months of the year, i.e. the period leading up to and including March 31st and a 45.2% year-on-year increase in total operating revenue clearly shows a changing dynamic on the betting scene.

The live casino games supplier described the surge as an “increased and strong demand” and said that it believed that the massive boost in terms of interest in its products is in its opinion the result of many new players having become interested in the live casino industry. Evolution says that it considers many of these players to also be passionate sports bettors who no longer have all that much to bet their money on.

But the current crisis hasn’t meant good tidings only for Evolution Gaming. Evolution CEO Martin Carlesund made it clear that the crisis has had, and continues to have, a particularly negative impact on many aspects of the supplier’s operations. He also said that the company expects to face many additional challenges going forward as the world prepares itself for a “new normal”. Carlesund said that even though Evolution has been successful at navigating unprecedented times and challenges thus far, several of the supplier’s studios have not been in position to function at usual capacity.

Employees Are The Difference

Carlesund also touched briefly on the importance of basically not having all of one’s eggs in a single basket, saying that the importance of being a global company with studios and sites spread out across multiple regulated regions, has been the saving grace for the supplier.

He’s proud of how the Evolution team has handled the crisis so far, continued Carlesund. He commended the supplier’s employees on their having shown how flexible and committed they truly are, even in times and circumstances that are anything but easy or “everyday”. And it’s this commitment to keep on doing what they do best, that is according to the CEO, the driving force behind the growing gap between Evolution Gaming and its industry competitors.