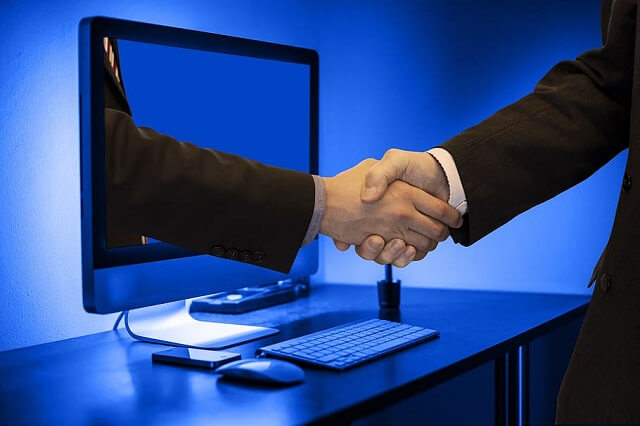 eCOGRA, one of the world’s leading independent iGaming testing laboratories, recently announced having made certain upgrades and improvements to its so-called Generally Accepted Practices, or eGAP, for the purpose of strengthening even further those auditing and review processes associated with responsible gambling protocols.

The independent auditor on August 18 announced having introduced several enhancing changes and upgrades to its self-regulatory requirements. These, said the company, will improve compliance with those initiatives decided by the European Union and its individual jurisdictions – and with a specific focus on digital security, consumer protection by way of due diligence, and responsible gambling protocols in general.

eCOGRA’s eGAP requirements and policies are constantly subjected to internal review so as to ensure ongoing compliance with those directives prescribed by the EU. It at the same time also endeavours to balance all processes in such a manner that licensed operators as well as players are able to equally benefit from those processes in an equal, fair, and compliant way. Adequate player-protections are part of a prioritised approach strictly adhered to by eCOGRA and its members.

The demand for eCOGRA certification remains as strong as ever before, said CEO Shaun McCallaghan at the time of the announcement, and the independent testing agency’s eGAP service is what stands central to that certification.

First established in 2003, eCOGRA has continuously expanded its services and scope of certification. The company is today one of the industry’s largest and most prominent independent auditors of all, and an eCOGRA seal one of its most trusted.

Bearing an eCOGRA seal of certification is considered a valuable and trustworthy asset.

Play at Canada’s TOP TRUSTED casinos online. Be a WINNER any time!