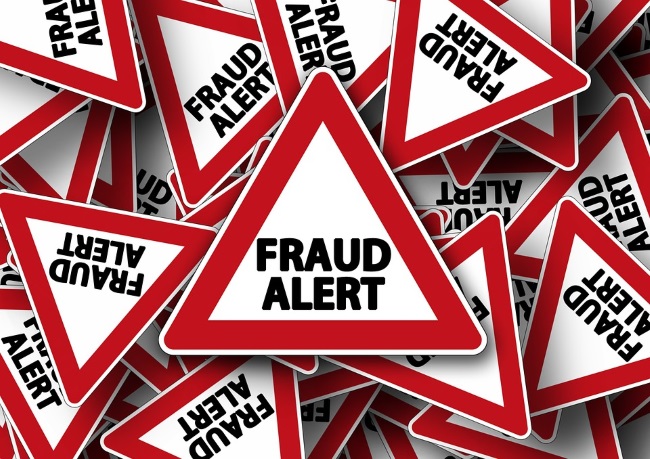 Sports betting giant DraftKings has officially launched in-house investigations into whether Bachelor in Paradise celebrity couple Tanner Tolbert and wife Jade Roper Tolbert had been in unfair cahoots that led to the type of unfair advantage in favour of wife Jade that ultimately resulted in her winning the $1 million first prize.

The couple are under fire as a result of their having both competed in the weekend past’s DraftKings Millionaire Maker daily fantasy contest. The fact that both Jade and husband Tanner had each purchased a total of 150 picks, and with nearly no duplicate predictions between the two’s picks; inevitably led to one of the two being at a distinct advantage over not only the other, but also the remainder of the participants who took part in the challenge.

It did not take long for the bang to go off after it was announced that Jade had in fact won the challenge (and the $1 million!). Some of the other players who had participated in the competition immediately objected to the win and provided compelling evidence to the bookie that clearly indicates that the couple may have either on purpose or inadvertently broken DraftKing’s fantasy sports competition rules.

The rules clearly state that the challenge is intended for individual play and that players are not at all permitted to plot together with any other player or players or to “engage in any type of syndicate play”. This stands to good reason because of the very format of fantasy sports competitions. Each participating contestant is furthermore only permitted to own a single fantasy sports account, so as to ensure 100% fair play.

Its of course 100% feasible an idea that the reality tv series power couple did not familiarise themselves with the rules of play beforehand and that the supposed cheating may have been completely unintentional and that “working together” may have appeared to be a genius idea to the celebrity pair at the time. But be that as it may, it still constitutes cheating according to the specific rules laid down by DraftKings.

The Tolberts have however in their response to the allegations made by the other contestants said that the bookie is well within its rights to conduct its own investigation into what had transpired and that no cheating or acting in cahoots had taken place.

Whilst husband Tanner is obviously a big fan of the NFL, wife Jade very rarely posts anything to her social media accounts bearing any relation to sports. This casts a definite shadow of doubt over the couple’s insistence that Jade’s victory had been no more than “pure luck”.

Bet on SPORTS online! Sign up at a top SPORTSBOOK now.