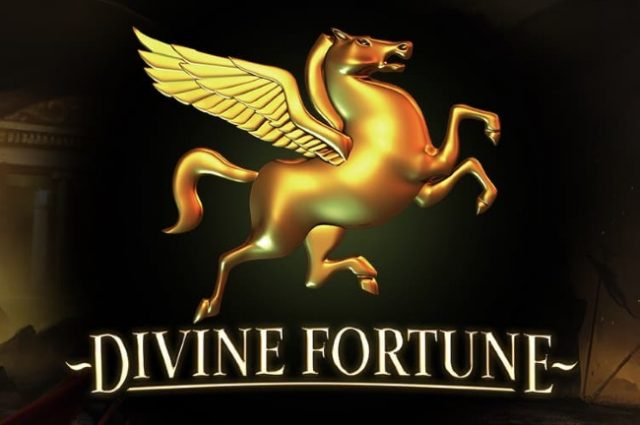 Is there any better way to bid a year farewell than by celebrating a massive windfall? We think not, and suspect that the lucky Hollywood Casino player who won a whopping $285,285 playing NetEnt’s famous progressive jackpot slot Divine Fortune feels the same.

The game is no newcomer to being the makings of fresh fortunes for six-figure winners all over the regulated gaming world, and the lucky player; who has quite understandably opted to remain anonymous; is no exception to the moneymaking rule. NetEnt’s Divine Fortune is a regular and popular game of choice among fans of progressive jackpot slots.

A Win For Mobile Too

Best of all is that the lucky windfall happened on the player’s iPhone. Mobile gaming is enjoying nothing short of a royal heyday with more and more players deciding to enjoy their daily gaming from the easy-access comfort of their smartphones.

NetEnt, not unlike all other developers in its class, has been working round-the-clock in order to ensure that its award-winning range of games are optimised in order to be compatible with major mobile brands and operating systems. And judging by the most recent big-win story to have all but broken casino news headlines, its the players who are laughing all the way to the bank with big-money wins in hand.

Divine Fortune was released in 2017 and very quickly shot to popular online slots stardom as more and more players discovered its sheer entertainment value. The title is a 5×3, 20 fixed payline game, which is a popular online slots model often followed by developers. Proof again that players prefer slots to be simple but engaging; a design model that has served the developer just fine.

Criado congratulated the operator as well as the player, and said that the six-figure jackpot win was celebrated by everyone within the operator’s ranks, so it really was a win all round.

A six-figure jackpot win certainly is a cause for end-of-year celebration, if ever there was a reason to make merry and be happy. With just a little bit of Divine Fortune-style luck, 2020 may very well bring about much more merriment in the same big-jackpot win fashion during the months to come.

Play premium PROGRESSIVE JACKPOT slots online. See if YOU can be a WINNER!