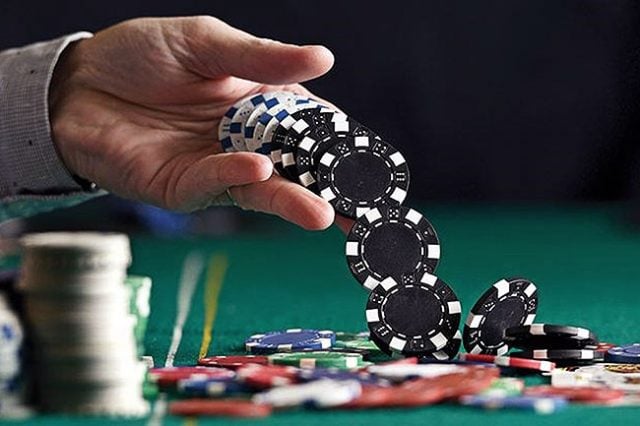 There have been plenty of interim financial reports released lately in Canada, but March is when the majority of fiscal reports from the previous year are made available to shareholders, analysts, and the public in general.

Most of us can only read news reports in order to get a feel for the state of the local iGaming industry, but there are many others whose businesses and livelihoods depend on the health of the market. They are the experts who follow online gambling trends and figures more closely, and their input is vital in helping us understand the complex nature of the landscape.

If your gut-feel is telling you that Canadian gambling is a rapidly growing industry, then you would be 100% correct. Stories of corporations like Great Canadian Gaming inking countless new casino contracts recently, especially those that were once run by the OLG and other provincial bodies, have been hard to miss.

Crown Corporations and provincial lotteries have also been performing very well in their online operations in general, with only one or two small downswings in revenue experienced over the past year. However, the best way to try to ascertain what the industry’s future will bring is to look at recent past results and make predictions as best we can!

Looking at the online casino sector as a whole in 2019, Best Casinos Canada has put together some stats from H2 Gambling Capital. The statistics have shown that gross gaming turnovers for the interactive and digital industries have shown more consistent rises in the past seven years than those posted by local land-based venues.

Data from the Canadian Gaming Association and Statistics Canada have also revealed some other exciting developments, particularly for those who rely closely on the industry or have significant investments therein. According to the latest figures, wagers earned either directly or indirectly from iGaming stand at a national figure of around $12.5 billion (as of the last count).

Online gaming revenues also managed to outstrip the combined economic impacts of industries like books, magazines, film rentals, newspapers, drinking spots, spectator sports, movie theaters and the performing arts. Of the $16 billion in revenues earned in a year, over 50% goes straight to charities and government coffers, while 47% of what is returned to provinces goes to municipalities and First Nations.

When asked if they would approve or reject a new casino in their local communities, more than 70% of Canadians responded positively, and a similar number also believed that existing casinos in their communities had created an overall positive impact.

The BCC’s most recently reported numbers also show that the online sector is growing at an impressive rate, with mobile gaming becoming ever more popular according to record gross win rates. While we still need to wait for 2019’s finalized financial figures, it seems like this year is shaping up to be another excellent one for Canadian iGaming.

Are YOU ready to join in the fun?
Sign up at an online casino, claim your bonus and start winning.