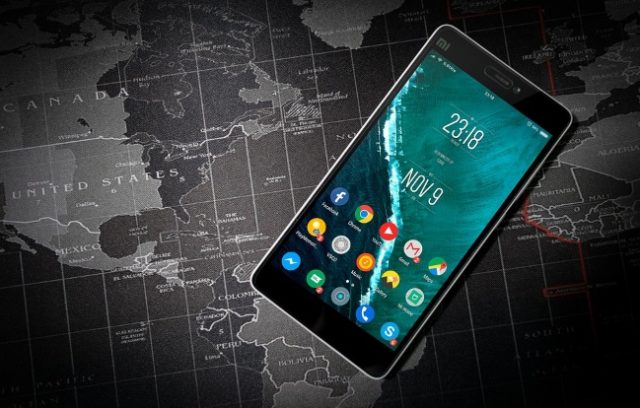 It’s no secret by now that mobile technology and new advances in tech in general are completely re-shaping the way we do gaming. And it’s really quite obvious that this would be the case, what with mankind each year discovering new and more exciting ways to connect using devices that are completely mobile and on the move.

In many ways, mobile devices have become more than just pieces of useful tech; the physical hardware has become an extension of the human body. But the really remarkable bit, even when considering the amazing advances in mobile technology and even the costs involved with the distribution and manufacturing of the technology, is the sheer scope of the impact that the mobile tech-revolution has had on mobile gaming. The revenue generated by mobile gaming, it is estimated, nearly doubled in 2018, which is an astounding feat by any measure.

A prominent report concludes that mobile gaming and gambling applications increased at almost unfathomable rates in 2018. The data contained in the 2018 iovation Gambling Report; a report that is considered instrumental in the prevention of gambling-related fraud and money laundering by means of device intelligence; is supported further by recent data released by the UK Gambling Commission (UKGC). According to the commission’s data, mobile gambling in 2018 constituted for more than half of the gambling and online casino trade in the United Kingdom.

The data completely redefines previous ideas about the impact of mobile devices on the gambling games industry. The iovation study is broad-based and it analysed the data provided by more than 500 million global transactions that had taken place throughout the course of 2018.

Even more amazing is the fact that in 2012; only 6 years earlier; mobile gambling accounted for roughly 6% of all transactions concluded in the gambling industry. That’s a growth rate of nearly 95% over a period of 6 years.

More and more countries are embracing the mobile tech movement and this has been what has driven the figures now officially accounted for. Countries like the US and India have in recent years been responsible for what can only be described as an international surge in mobile tech usage;  a surge that isn’t showing any signs of dying down anytime soon.

Mobile Gambling Is The Future

The fact of the matter is that we love the luxurious convenience of mobile tech. Technology that enables us to remain constantly on the move and which provides easy access to all of our favourite apps, games and pastimes.

It’s a tech-revolution that is expected to continue at the pace at which it’s been performing and more of what was experienced in 2018 is expected to follow.