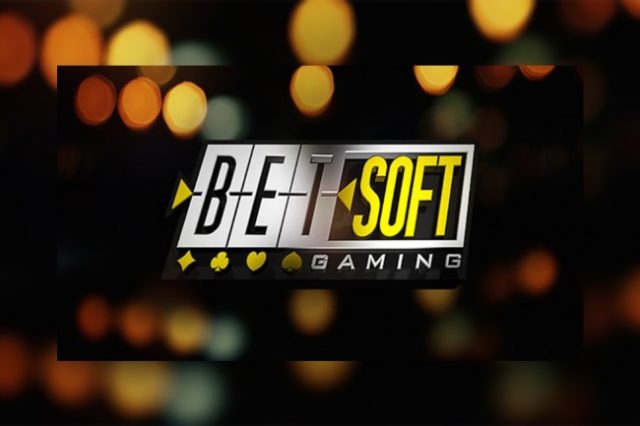 Each year, Corporate Vision Magazine endeavours to pay due recognition to the top performing companies striving towards the advancement of the global gambling and gambling games industry. Industry leader and content supplier Betsoft has this year been awarded the accolade for the Best Online Gambling Game Developer 2019.

Corporate Vision Magazine is recognised as a discerning industry leader and tech-watchdog and the aim is to reward the true innovators in the gaming industry. Vision Magazine’s panel of judges has expressed having been hugely impressed by Betsoft’s levels of innovation in games development and in development leadership and the panel has said that it believes the content supplier to be 100% deserving of the award.

Furthermore, stated the judges, Betsoft is in their opinion, responsible for some of the best 3D slots available in the global casino games market today. The focus, elaborated the panel, when deciding who the award should this year be awarded to, was mainly on consistency. Betsoft had in the judges’ opinion proven itself to be absolutely consistent in innovation.

According to the developer’s Director of Marketing, Annamaria Anastasi, the past 12 months have been the making of a truly phenomenal year for Betsoft, especially thanks to products like Max Quest. Max Quest, said Anastasi, has changed the way in which players interact with RNG games. Slot games like Spinfinity Man and Viking’s Voyage have been received by players with open arms and a great deal of enthusiasm, said Anastasi. This was a clear indication to Betsoft that they had managed to remain on target with what players and the industry wanted from casino slot games.

More than anything, said Anastasi, the reward testified to the fact that Betsoft’s commitment to the global casino games industry had not gone unnoticed. This is something that is appreciated more than any other form of recognition as it serves as a confirmation that the developer has its finger firmly and accurately placed on the pulse of the industry.