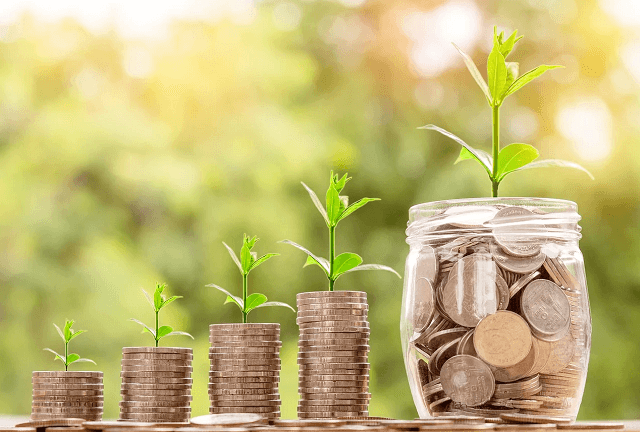 Toronto iGaming giant Bragg Gaming Group Inc. has released its financial results pertaining to the three months leading up to the end of June this year.

A continued focus on growth as well as global diversification is according to the group the main driving force behind the strong upward-adjusted revenue and EBITDA forecasts for the remainder of the current financial year.

Investors at the time of the update heard of revenue growth having achieved a super 107% year-on-year improvement when compared to the same period in 2019. Also, as opposed to last year’s CA$0.5 million Q2 loss, this year’s second quarter witnessed adjusted EIBTDA equal to an impressive CA$2.8 million.

A diversified global footprint, said Bragg Gaming at the time of the financial release and trajectory update, was mainly brought about by the company having signed at least 11 new customers during the reported quarter. Prominent new customers recently signed by the group include Candlebets, MaxEnt, and SuperBet, said Bragg.

The incredible and certainly substantial progress achieved so far this year is extremely satisfying, said chairman of the Bragg Gaming Board of Directors Paul Pathak at the time of the announcement. Significant strides have been made in terms of a diversification of revenue and in the reaching of new global audiences, explained Pathak.

Pathak also made specific mention of the group’s early-2020 entry into the US gaming market. The super-successful initial entry, said the group-chairman, has effectively created a solid foundation from which to build presence and grow whilst looking ahead to discovering new growth and expansion opportunities in the near future. More markets cited as growth-potential markets include Latin America and Europe.

The Bragg report also briefly touched on a recognition of the global impact of the world-wide health crisis – a crisis Pathak described as having had a massive and certainly adverse impact on countless global businesses and individuals. The incredible uptick experienced by Bragg Gaming group during this time, said Pathak, was largely the result of an increase in online consumer engagement. With the majority of people previously stuck in their homes for months on end, online gaming providers have witnessed a surge in revenue across the board.

Enjoy your OWN success online. Play CASINO GAMES and win.