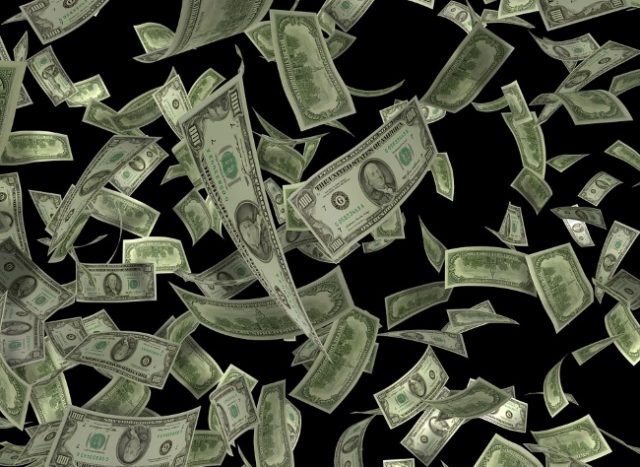 Having paid out more than €1 billion by February this year, Microgaming’s progressive jackpot network is arguably one of the biggest and most generous in the world. The best part about it is that its reputation is not built solely on payouts of the distant past. Instead, the network pays out millions of CAD every year, and 2019 has been no exception.

The network saw eight players become millionaires between January and June, with more in the months that followed. These are the biggest progressive jackpots that Microgaming paid out in 2019.

As far as payouts are concerned, the first six months of this year were particularly impressive. Players hit jackpots an incredible 1,150,559 times in that period. Of the €89,879,343 total, more than €43 million went to the eight new millionaires. 380 players won jackpots of more than €10,000 each.

The year had barely begun when a player at Zodiac Casino landed one of the biggest progressive jackpots on Microgaming’s network. The slot chosen by the player was none other than Mega Moolah, a title that does not stay out of the headlines for very long. The lucky player won an incredible €13,328,028.16.

On 10 August, a Canadian player won a CA$5,956,662 progressive jackpot when playing Mega Moolah. After the slot paid out so much money this year alone, you could be forgiven for thinking that this big win was the last for the year. The truth is that the game with an African wildlife theme had even more to offer. On 8 November, a player in the UK landed an eye-popping €3,252,353.70 when they spun its reels at Genesis Casino.

Microgaming certainly is not the only provider with a progressive jackpot network that routinely turns players into millionaires. However, it is one of the few that manages to do it so impressively and with such frequency. Long live Microgaming!

Big wins could be YOURS! Play the hottest PROGRESSIVE slots online TODAY.