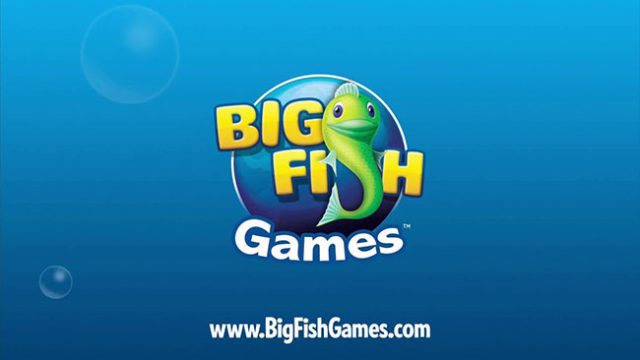 Social games supplier Big Fish Games has reportedly been hit with another class action lawsuit after the legality of its online casino games was called into question in Washington, USA.

Big Fish, along with its owner Aristocrat Leisure, have been classified as the defendant in a major lawsuit that was filed last week. The suit was taken to the US District Court for the Western District of Washington at Seattle.

Leading the suit is plaintiff Manasa Thimmegowda. In her complaint, the plaintiff said that by operating Big Fish Casino and a few other, similar social casino platforms, Aristocrat and its brands have violated the gambling laws of Washington State. Currently, online gambling in all forms is illegal in the region.

Thimmegowda began playing Big Fish Casino on her mobile phone in November of 2017, according to her official statement. In her legal complaint, she claimed that she had spent more than $3,000 in just one month buying virtual chips, which she needed to continue playing for real money.

Punters can only play casino games from Big Fish if they have already purchased the aforementioned virtual chips, which the titles use as their own form of currency. First-time players are given a bundle of free chips to use, but once these are finished, they are required to buy extra chips for real cash if they want to be able to continue to play.

Now, on behalf of herself and other players, Ms Thimmegowda is seeking damages (and treble damages) from Aristocrat and Big Fish over her considerable financial losses.

Big Fish’s troubles with the law actually began in Washington several years ago. Back in 2015, a player in the state sued the social gaming studio and its owner at the time, Churchill Downs, seeking damages for being “encouraged” to purchase real money chips.

Last year, the US Court of Appeals for the Ninth Circuit issued a ruling stating that the chips used in the brand’s gambling games were “things of value”. Under Washington law, the court said, buying such chips for real money is tantamount to illegal online gambling.

The newest lawsuit against Big Fish has stated that the proliferation of smartphones and tablets has led to a boom in the availability of free to play titles. However, the term is actually a misnomer according to the complaint, as it refers to a mechanical model that offers games that are free to download but not to play. Firms are able to rake in massive profits by selling in-app items for varying prices, ranging from just a few cents to hundreds – or even thousands – of dollars.

In a statement on the matter, Aristocrat has revealed its intentions to “vigorously defend” the lawsuit. The Aussie gaming behemoth bought Big Fish Games from Churchill Downs in January of 2018 for almost $1 billion in a bid to further boost its digital operations.

Play for fun or real money online. Canada’s top casinos have got you covered!