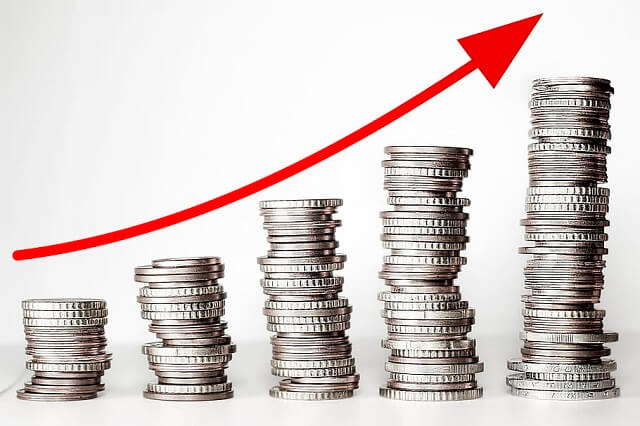 Online gambling continues to increase in popularity, the British Columbia Lottery Corporation’s latest financial report has revealed. Even though reporting an overall 2.2% drop in terms of year-on-year revenue for the period 2019-20, online gaming products available at the Crown Corporation’s PlayNow.com online gaming domain still witnessed a staggering 19.5% revenue spike to CA$179 million during the reported period.

And according to industry projections, online gaming will witness an even more prominent surge in popularity in 2020-21, as well as going forward while looking ahead to the next five or ten years.

Revenue And Net Income All Down

In terms of total gaming revenue accumulated over the 12 months leading up to March 31st, the 2.2% slump resulted in CA$2.53 billion generated for mentioned period.

Net income amassed for said period witnessed a significant 4.8% slump during the reported period. Net income generated by the BCLC for the 12 months ended March 31, 2020, came to a comparatively lower CA$1.35 billion – a decline largely contributed to the country’s brick-and-mortar casinos and gaming halls having had to close their doors for business for an extended period of time now spanning nearly half a financial year.

Said closures had a significant impact on the BCLC’s Casino & Community Gaming Operations division of business. The CA$1.83 billion generated during the reported period marks a 3.7% decrease when compared with last year’s performance. Net income in this particular division experienced a massive decline too – and to the extent of a 5.5% drop, comparatively speaking. Net income in the sector casino and community gaming operations came to CA$929.3 million for the reported 12-month financial period.

Annual reports such as the one recently published by the Crown corporation typically provide earnings insight into the performance of several individual sub-sectors. These, in the case of the BCLC, include land-based slots and table games.

A popular pastime among gamers, slots during the reported period amassed a total of CA$1.37 billion in total revenue generated. According to the BCLC, this amount represents a 2.3% year-on-year decline.

And at an 8.1% decline in revenue income for the reported 12-month period, table games, at CA$417 million, fared even worse. This particular slump, so say industry analysts, may have been not only the result of casino closures in March, but also that of the massive money-laundering crackdown witnessed by the province earlier on this year.