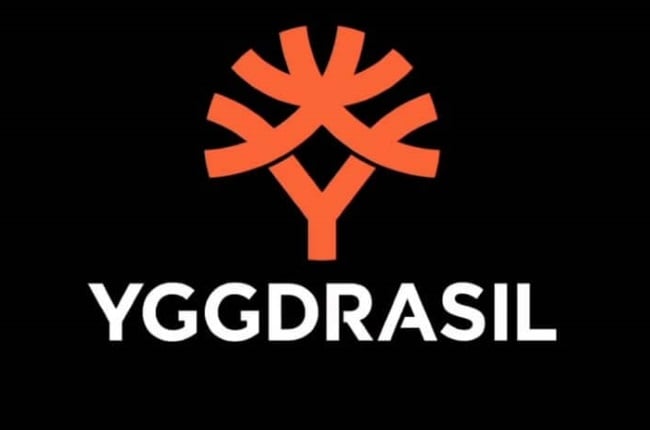 Yggdrasil Gaming has added Azure Tech to its franchising licensing family, the supplier/distribution giant confirmed earlier on this week. The Asian gaming supplier is the second partner to be incorporated into Yggdrasil’s franchise portfolio in as many weeks and according to the provisions of the agreement, Azure will gain full access to the supplier’s Franchise IP platform. Yggdrasil only months ago launched the new franchise model, at the time promising future partners the keys to its kingdom.

Azure Tech, along with every other new partner incorporated by the supplier in future, will gain access to Yggdrasil Gaming’s new Game Adaptation Tools and Interface (GATI) proprietary product, various promotional and support tools, as well as all titles developed under the umbrella of its YG Masters programme. Azure will in addition to all of the mentioned benefits, also now be in the fortunate position of presenting its own games across Yggdrasil’s existing global distribution markets via the distributor’s network of operators and distribution partners.

Azure Tech Chief Operations Officer Cora Chen said in a recent company statement that the Azure team is proud to expand its business reach in partnership with Yggdrasil. Cora described Yggdrasil as a company that is innovative as well as professional. The COO elaborated about how Azure remains amazed at how Yggdrasil delivers top trailblazing technologies to global markets without fail.

Chen also specifically referred to the supplier’s GATI product and said that Azure cannot wait to begin its journey of working together with other franchises and to not only having access to a broad range of new content, but also to be in a position to present its own range of online games to more global markets than ever before.

The deal with Yggdrasil Gaming will enable Azure Tech to gain greater levels of control over its B2B iGaming business operations. Marketing opportunities will see a significant increase too. All of these benefits combined will help the Asian gaming supplier to add value to its own offering to its existing customer base.

Yggdrasil Head of Publishing Bjorn Krantz commented on the new partnership too, saying that the supplier is delighted at having been in a position to sign two strategic new franchise partnerships in a matter of two weeks. Kranz said that Azure will, thanks to its decision to partner with Yggdrasil, soon find itself in a position of accelerating its own growth strategy in ways the company would probably not have considered possible.