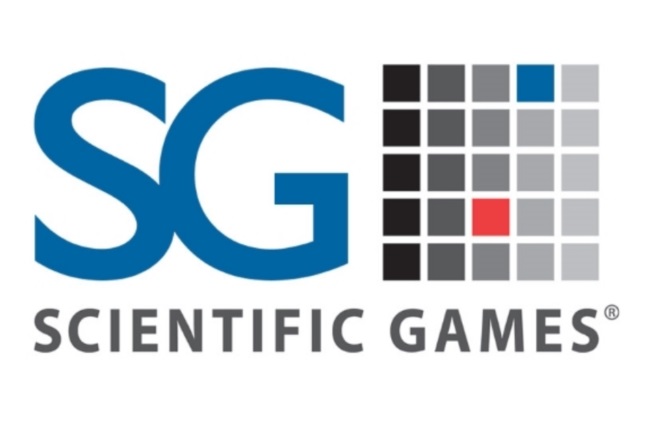 Leading casino and Lottery tech supplier Scientific Games Corporation has announced that former Aristocrat chief product officer Rich Schneider will be officially joining its ranks in 2021. Schneider, who is considered a true industry-visionary, previously served in various executive roles at companies like International Game Technology (IGT), Acres Gaming and Walker Digital Table Systems, among others. In addition to his extensive experience in executive leadership roles across the gaming and entertainment board, Schneider is also one of the founding members of the Gaming Standards Association, which association he served in his capacity of Vice Chairman for a period of three years.

Schneider’s role at Scientific Games Corp. will require him to manage overall product strategy, define R & D Roadmaps and ensure that the company makes progress in its role as technology industry leader, a profile the experienced former Aristocrat-man is perfectly cut out for.

Scientific Games Corp. CEO and President Barry Cottle is fully confident in Schneider’s ability to ad immense value to the company’s team of existing leaders. Cottle referred specifically to Schneider’s experience and expertise in the fields of design and development and gaming and said that by combining his (Schneider’s) experience and creativity with the existing SG Corp. team will without a doubt result in the company being perfectly positioned to continue delivering industry-leading products and technology-based services and support to its multiple partners and global base of players.

Matt Wilson, CEO of Gaming at Scientific Games, spoke with respect and admiration of Schneider, and specifically of his impressive ability to build a corporate culture that not only produces high-quality products and services, but also allows in-house creative talent to reach its maximum potential. Wilson too, believes that the existing SG talent pool stands to benefit in enormous ways from Schneider’s expertise and pioneering leadership.

But Schneider is arguably most excited of everyone regarding the prospects of his joining the SG Corp. team next year. He spoke of being thrilled of the opportunity to join Scientific Games and said that he saw his joining the team as a unique and valuable opportunity to define and work on what he deems to be the future of the next generation of gaming products. He described the corporation as having a solid reputation for its culture of creativity and innovation – a culture that according to Schneider has led to the development of trailblazing progress in the areas of physical gaming cabinets and leading tech-systems.