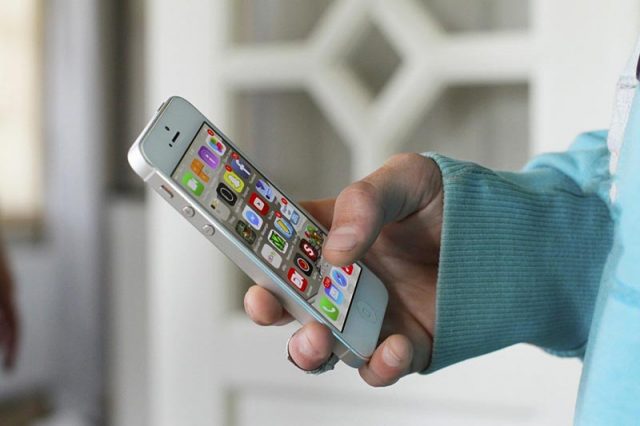 Norwegian players who get their thrills from unlicensed gambling apps for iOS are going to have to make better choices from now on. The country’s gaming authority successfully petitioned Apple to remove offending applications from its Norway-facing Store.

According to reports, the NGA made the request in May, in the hope that the tech giant would comply with local regulations, and to protect those susceptible to problem gaming. Furthermore, the authority has granted only online operation licenses to Norsk Rikstoto and Norsk Tipping.

The move was in keeping with what appears to be a continent-wide crack-down on gambling activities that are neither licensed nor regulated. Germany, Switzerland, and the Netherlands are among the other countries who are in the process of tightening local legislation.

In its communication to Apple, the authority clarified that apps from operators that do not hold Norwegian licensing are prohibited. This echoed its call last month for tougher laws to clamp down on unregulated gambling, after it implied offshore companies targeted the country’s players.

The NGA said those operators spent $105 million on TV advertising in 2017. The sole purpose of which was to circumvent the domination of the local industry by 2 companies.

The Biggest Bingo Wins Ever

Apple wasted no time in complying with the authority’s request, and removed the offending apps. The move was welcomed by the regulatory body.

NGA senior advisor Frank Hoff Hana said in an interview with iGamingBusiness.com that Norway’s strict approach to unlicensed gambling products and services was based on responsibility. He added that the removal has strengthened the authority’s mission to protect vulnerable players.

He acknowledged the entertainment value of casino games and other forms of betting. However, he said that, even though many are able to enjoy it responsibly, others develop a serious addiction that often results in socio-economic problems. Hoff Hana concluded by saying that the NGA was committed to preventing this. 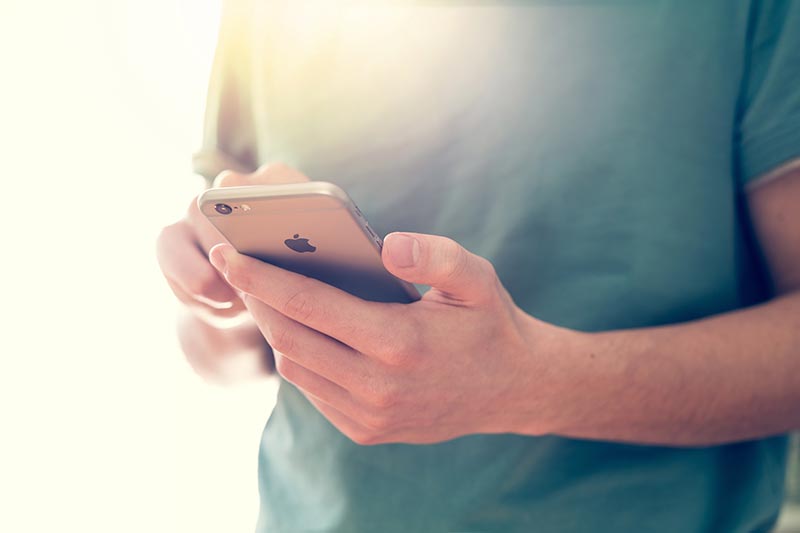 This was not the first time Apple has been asked to remove unlicensed gaming apps from one of its European-facing App Stores. The Swedish Gambling Authority made a similar request in 2015.

According to reports, the SGA also expressed concerns about protecting players from offshore operators that are not licensed to operate in Sweden. A year-long campaign in 2014 saw it threaten to ban those companies from advertising to Swedes, as well as to fine broadcasters and media houses that continue to sell them airtime. At the time, the SGA’s request resulted in Apple Europe removing the Bet365, Betfair, William Hill, Unibet, and other mobile applications from its Swedish Store.