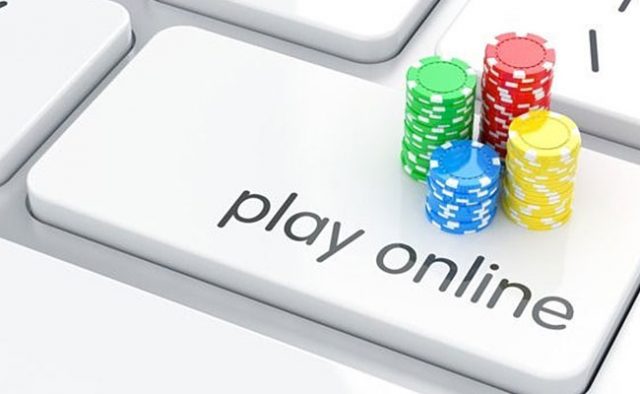 Recent media reports have hinted that Alberta could be the next Canadian province gearing up to launch online gaming operation under its local government-run gambling monopoly.

Late last week, it was reported that the region’s Alberta Gaming, Liquor and Cannabis Commission (AGLC) had surreptitiously issued a call for proposals for iGaming technology providers to run a planned digital wagering platform.

The RFP, which has proposed both mobile and desktop options for local punters, has reportedly been met with favorable responses from a few major companies to date. Unfortunately, the exact identities of these businesses have not yet been revealed to the public.

Alberta has been mulling the approval of online gaming for many years now, but eager players have been frustrated time and time again as a concrete plan has failed to materialize. AGLC Senior Communications Officer Chara Goodings now says that the goal is to provide a ‘safe place’ for Albertans to gamble real money online, although it is already known that raising government revenues is the number-one priority.

Goodings has noted that her government does hope to earn a decent percentage of the approximate $358 million that local residents currently spend on gaming each year with globally licensed operators. Earlier in January, the AGLC also reported that the province’s revenues from VLTs, electronic bingo and slots came to an impressive $1.736bn. Still, this was only a $4m improvement over the previous year’s results, although it did come as the first annual increase in three years.

The Commission’s revenues peaked at $1.9bn for 2015, after which the price of oil began to drop, removing with it the entertainment budgets of many residents in the energy-reliant province. Alberta’s government, which is now strapped for cash and facing an election this coming Spring, has been on a clear mission to track down additional revenue sources.

Saskatchewan May Be Left Behind

Not taking into account the three northern territories of Canada, Alberta’s iGaming launch would leave Saskatchewan as the last province without an online gambling offering of some kind. Quebec, Ontario, Manitoba and British Columbia all already offer a flew of digital gaming products, while the four Atlantic Provinces merely boast online lotto sales.

Being the last province standing might also be enough to eventually convince Saskatchewan to put in place some much-needed digital gambling legislature. However, to date, Alberta’s own plans to regulate the activity have always fallen through, so it remains to be seen whether or not the local government will achieve its revenue-boosting goals this time around.

Ready to play and WIN?
Top slots, table games and so much more is waiting for you online!