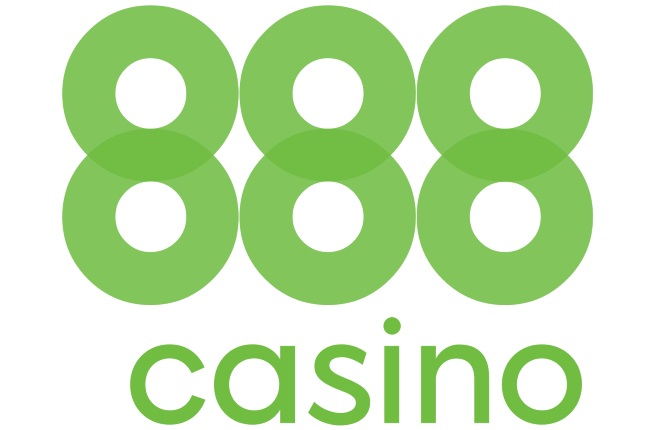 888 has been gunning for gold and it now seems as if all of its hard work is beginning to pay off. The operator has released a report tracking its highs and lows for 2019 and the comparative year-on-year study delivered some surprising results. Revenue for 888 Holdings grew by a record-high of 5.7% when compared to the revenue generated during the previous year, which means that for 2019, revenue skyrocketed to a smashing $560.3 million for the 12 months in question. Profits however fell due to increased gaming taxes and other day-to-day expenses incurred.

Revenue generated directly from regulated government-taxed markets represents a whopping $414.6 million of the total sum of revenue generated. The biggest portion of 888’s revenue is generated by is B2C operations. The roughly 1 million new customers signed throughout the course of 2019 alone, would certainly help explain the all-time high figures.

When subtracting the difference, what’s left is $29.8 million in revenue gained. This amount was generated by the group’s B2B solutions and represents a rather heavy 41.1% decline for the year in this particular category. The group has put this down to the category change relating to Costa Games. Costa was factored in as having been B2B revenue for the year 2018, whereas it migrated to B2C revenue in 2019. The migration was brought about by the group having had acquired JPJ group’s Mandalay business for a sweltering £18 million in the second month of 2019.

Casino remained the biggest driver of B2C revenue, and contributed at least $359.3 million to the overall figure, making for a 13.1 percentage representation. Sports betting followed with $90 million in revenue generated, and Poker (sadly) declined some 12.9% to $42.7 million for the 12-month period leading up to December 31st, 2019.

In terms of contributing markets, the UK stood out head and shoulders above the rest. Some $204.1 million of the total revenue reported was generated in the UK. Spain came in at about $60.9 million for the year, and the Americas did its bit at around $51.7 million for the reported period.

Italy turned out to be quite the star revenue player for the year, with 888 having reported an incredible 181% increase in revenue generated by Poker. Not surprisingly, the UK’s sport revenue grew by an amazing 41% over the course of the 12 months.

Despite having had the wind from the front in terms of taxes and rising costs, 888 remains positive about its future.