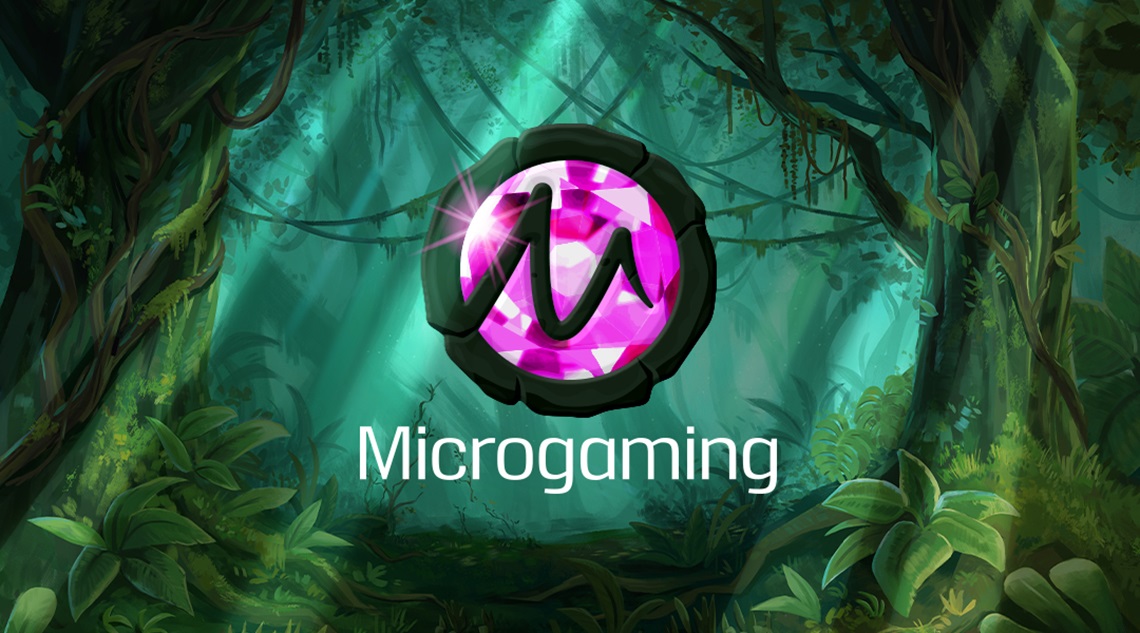 Microgaming is without a doubt one of the most player-conscious developers on the block today. Having piloted the very first online casino back in the days when even the internet was a hot new concept, the Isle of Man-based gaming giant has been around for quite some time and when talking raw experience, this simply is a team running miles up front and ahead of the rest of the pack. Which is why the announcement that Microgaming will be revealing all of the details about yet another new and branded slot at this year’s ICE London came as no surprise.

Which of course doesn’t mean that we aren’t excited to give the 2nd instalment in Microgaming’s Tarzan series of slots a go. Quite the contrary in fact; especially if it’s of the same immaculate quality as the 1st instalment.

All Will Be Unveiled At ICE

It was of course all made possible by an extended brand-partnership contract entered into between Microgaming and Edgar Rice Burroughs Inc., product owner of the international Tarzan brand. Brokered by the specialist team of brokers at Creative Licensing Corporation, the agreement awards Microgaming free reign as well as the exclusive rights to create a follow-up to the first Tarzan slot.

Microgaming released select details about the upcoming new game but said that more will be revealed at ICE; including what the official title of the new game is to be. The company did divulge that the 2nd Tarzan slot in the series will be crafted by none other than independent studio partner Fortune Factory Studios.

Microgaming Fit For The Job

We may not to date know too many details around what to expect of the long-awaited 2nd Tarzan-branded slot game, but what we do know is that the Tarzan brand is one of the most successful franchises of all time. This is adventure gaming at its very best. We are after all talking Tarzan, the animated star featured over the years in multiple motion pictures and films, literature, two broad-way productions, and too many spin-off storylines to count.

Another thing that’s absolutely certain is that not too many developers would be able to do the Tarzan brand justice quite like Microgaming.  A fact recently commented on by Edgar Rice Burroughs Inc. company president James Sullos at the time of his having commented on the conclusion of the recent extended deal. Sullos is clearly happy to have been able to hand the baton to Microgaming for a second time round and said that the company was very much looking forward to Tarzan making a return for the second instalment of the branded slots adventure.

Swing your way to a JACKPOT win. Play online slots and strike it LUCKY!