3 Innovations That Advanced Online Casinos In 2019 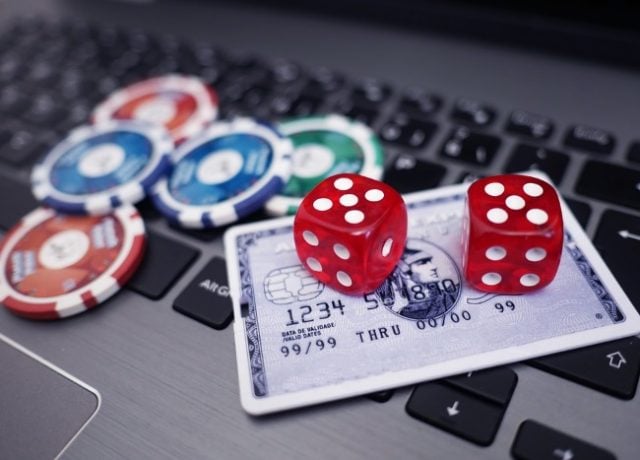 From newly regulated markets to huge mergers, and from new site launches to new games, 2019 has been a thrilling year for the online casino industry in Canada and abroad. One of the most exciting aspects of this year in the industry was the appearance or continued evolution of innovations that are sure to have an impact on the future. The following innovations are three of the most important, and players around the world are likely to hear a lot more about them in the near future.

Read More… How Big Data Is Doing It For Blackjack

Roughly half of the world’s population owns a smartphone. Players who started 2018 by playing on their mobile devices may have noticed that the overall experience has come a long way in a few short years.

The improved mobile gaming offering has gone beyond the typical to set new standards, whether in terms of features, graphics, and functionality. For example, even just a couple of years ago, players who want to enjoy mobile gaming either had to download an app to access as may games as possible, or they had to sacrifice a number of titles due to a lack of compatibility. This has changed, thanks to HTML5, which now makes games compatible with most Android, iOS, and other devices.

Another innovation that started coming into its own, at least as far as Canada’s gaming industry goes, is Blockchain technology. Known best for its relationship to Bitcoin and other cryptocurrencies, the technology benefits players in several different ways.

For players who are unfamiliar with it, Blockchain lets them transfer cryptocurrencies through a P2P network. It also acts as a Bitcoin transaction ledger. The most obvious benefit for players is that the technology ultimately offers them an alternative to conventional payment methods, and to playing real money slots and casino games the traditional way. Among the positive aspects of Bitcoin or other cryptocurrency deposits are increased security, convenience, and faster deposits and withdrawals.

Many players thought that 2019 would be the year in which AR and VR went big at online casinos. Sadly, it was not to be. This is not to say that providers and game developers are not working at making it Augmented Reality and Virtual Reality a daily reality for players. They certainly are, and they have been doing so for a couple of years already. 2019 just brought us that much closer to the goal.

Find the BEST online casinos in Canada with ease! Sign up and play to WIN.