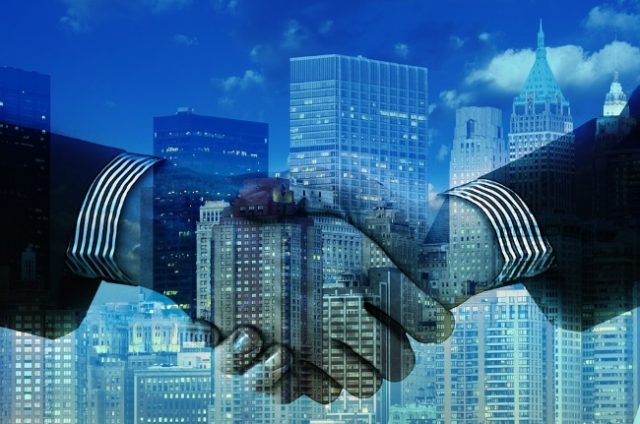 The never-ending game of musical chairs that is mergers and acquisitions in the gaming world continued at full swing in 2019. Many of the biggest deals were inked in the last few months of the year, and all of them point to 2020 being more exciting than many players initially anticipated.

The following is a summary of the biggest casino and sports betting mergers and acquisitions of the year.

An acquisition of particular interest to online slots fans began in September, when NetEnt paid an initial amount of £197m ($247.5m) to acquire Red Tiger Gaming. The provider will pay a further £23m (more than $40 million) over the next couple of years, dependent on the casino game developer’s performance. The developer is known for releases such as Dragon’s Fire Megaways, Well of Wishes, and Elven Magic.

The merger that got everyone talking in 2019 was when Flutter Entertainment acquired the Stars Group in October. The sports betting and casino giant born as a result of the union is worth approximately $9 billion.

Betfair, FanDuel, PokerStars, and Sky Betting & Gaming are some of the brands owned by the entity. In addition to bringing some of the largest and most trusted betting brands into one family, it also means the operator has a presence in 13 countries and counting. Flutter CEO Peter Jackson was named as CEO, and Stars Group COO Rafi Ashkenazi was named COO.

October also saw Sportradar’s acquisition of Optima for an undisclosed amount of money. The deal complements the operator’s existing offering. In addition to its own sports betting operations, the company now also boasts a full B2B platform that offers clients betting and trading, as well as data and player management services.

Yet another important October acquisition was Genting’s purchase of Authentic Gaming from LeoVegas. The operator reportedly paid $16.7m for the online live dealer gaming provider. The deal was good news for both parties, as it strengthens Genting’s offering, and gives LeoVegas a return of more than 100% on its investment in the provider.

One of the most newsworthy land-based operator mergers was agreed upon by shareholders as recently as November. Eldorado Resorts’ initial $17.3bn offer to acquire Caesars Entertainment in June needed the assent of the shareholders of both companies. In December it was reported that 99% of both companies’ shareholders voted in favour of a stock and cash merger that should be completed within the first six months of 2020.

Stick with the BEST! Sign up at TOP Canadian casinos ONLINE.