MGA Reports Back After Productive 2018 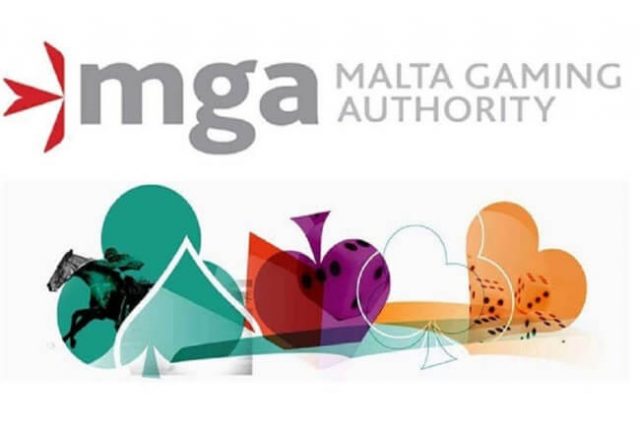 The MGA is a brand new dog with a whole lot of bite. August 1st ushered in the dawn of a new era for the regulator following Parliament’s approval of a set of new gambling laws and regulations aimed at empowering the MGA to bring down hard the double-edged sword of compliance and enforcement on all those who dare as much as even think of bending the rules.

The regulator recently revealed some of what it had managed to achieve over the course of the second half of 2018. Eight cancelled licences, four suspensions and a bunch of reprimands are just some of the punishments that were handed down. All in all, it appears as if the MGA has been burning the midnight oil in an attempt to fulfil its mandate in the most effective possible ways.

Not only did the MGA send just shy of two handfuls of operators packing, with four more possibly in tow, but it also issued a whopping total of 139 administrative fines to operators guilty of a variety of regulatory breaches. Some of the acts of misconduct included operators failing to report periodically on the scope and nature of their operations, actual breaches of laws and regulations and also a number of failures to inform the regulator of significant changes to operations and orders of business.

Perhaps most significant of all is the regulator’s clamp down on money-laundering activities. Money laundering and the underhanded funding of terrorism and terrorist-related activities have long been closely associated with the global gambling industry. The MGA has effectively declared war on operators guilty and/or negligent of failing to pay due diligence to the mandate of social responsibility.

Integrity is the order of the new era in Malta and the regulator has not only called those who are licensed to task, but has also refused to allow those not up to the challenge of upholding the highest standards to even enter the game in the first place. A total of 63 new licence applications were rejected; 37 of which were as a direct result of suspected ties with unsavoury persons or organisations previously or currently associated with money laundering activities.

But 2018 wasn’t just doom, gloom and licensing mayhem either. The regulator issued 93 new licences throughout the course of the year, with 116 new applications currently still hanging in the balance pending approval / disapproval outcomes.