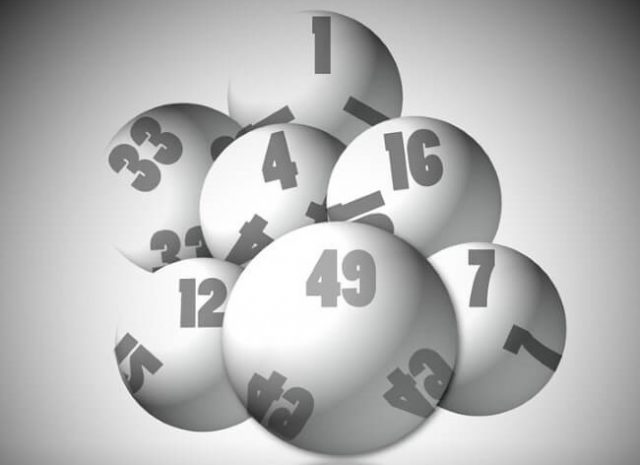 Frankfurt-listed Lottery broker-operator Zeal Network has posted positive figures despite a massive drop in revenue income. The roughly €7 million year-on-year decline in revenue is something that wasn’t completely out of the blue, according to Zeal. It has put the decline down to a combination of market-related factors, with one of the biggest having been the diminishing average size of the jackpots having been on offer to German Lottery players.

The closure of the Lotto-network and the demise of Spanish brokers Ventura24 had a major knock-on effect on the international industry too. But Zeal did manage to hit back quite successfully, and by so doing, had managed to see to it that a 26.3% increase in adjusted earnings came to pass. This appears to have been achieved by cutting down severely on personnel as well as on operating costs.

Q1 A Foundation For Growth

The company’s performance during the first quarter of the year has established the foundation for its re-unification with former leg of business, Lotto24. Zeal had proved extremely dogged in its efforts and resolve to hold on to Lotto24. Lottoland had earlier on made an acquisition offer of €76 million in a move that was at the time called out by Zeal’s Chief Executive Helmut Becker, as a sly and extremely cunning strategy to try and derail the company’s plans to re-acquire Lotto24.

Becker also stated at the time that Lottoland had significantly under-valued the net worth of Tipp24.com, being Zeal’s UK leg of operations. This said Becker, was the doing of a company only interested in driving down the value of shares in an attempt to obtain otherwise valuable assets on the cheap and cheap.

Zeal announced its plans to re-position itself with Lotto24 in December of last year. According to information released by management to the brokerage group’s shareholders, the idea was formulated at the time as a strategy aimed at re-purposing the Lotto24 brand so as to make provision for brokerage services and licenses as well as a combined and enlarged business-fold. According to financial projections made by Zeal, the new re-positioned Lotto24 would ultimately result in a client base in excess of 5 million, and billings to the tune of €500m.

In April of this year it was revealed that 93% of all Lotto24 shareholders had voted in favour of the re-unification with Zeal.

Play at Spinland today and try YOUR luck at winning a huge JACKPOT!