Winning the Lottery - a Lifechanging Event 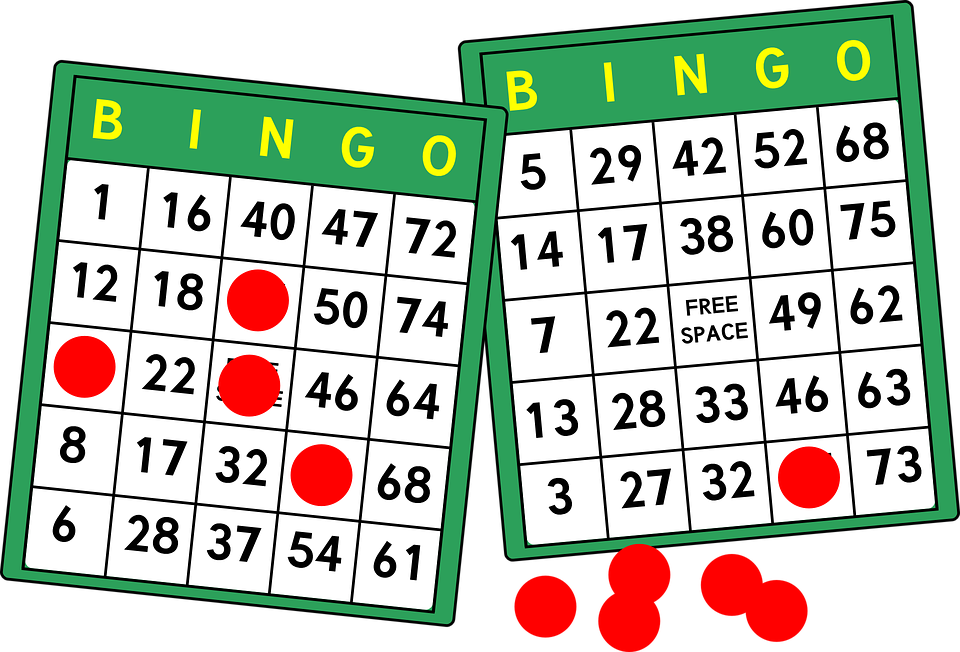 Jessica Lefrancois almost never plays the lottery. But to celebrate the end of the school year, the 19-year-old bought a Gagnant a vie! ticket along with her ice cream cone as a celebratory treat at the Dépanneur de la Piste on Rue Notre-Dame in Montreal. Now, Jessica can look forward to receiving $1000 for life which will be a great help to her as she pursues her studies in psychology and prepares for unpaid internships that will help her achieve a place in her chosen profession.

"I won for life," Jessica told her mother, ice-cream still in hand, when she discovered that she was holding a winning ticket in her hands."I always thought to myself that you seldom see young people win at the lottery. I am living proof that you only have to play once to win.”

Patrice Lavoie, Loto-Quebec Corporate Director of Public Affairs, Press Relations and Social Media said “We are all thrilled for this young winner who has remained grounded despite all the excitement. She plans on pampering herself, all the while putting money aside for her years of studies ahead. She enthusiastically accepted to share her story to show that a stroke of luck can happen no matter what your age." Jessica is one of the youngest winners in Loto Quebec history.

In addition to funding her studies and living expenses during her internship, Jessica plans to buy a car and travel a bit.

Lotto 6/49 is generally thought to be less lucrative than the other Canadian lottery, the Lotto Max, but for one Quebec woman, a ticket to the Lotto 6/49 was all she needed to sweep in a cool $1 million. FranÃ§oise Mailhot of Sainte-Cecile-de-Levrard bought a ticket at the Marché Trottier on Rang Saint-Antoine in Sainte-Sophie-de-Lévrard. The day after her ticket purchase she asked the clerk to validate her ticket and that’s when the two of them discovered that Ms. Mailhot was the $1 million winner.

Ms. Malihut saw six zeros on the display and, in disbelief, asked the clerk if she saw the same thing on the terminal screen.The clerk was astounded and asked the butcher to come check the ticket too. He confirmed what the two ladies had been too surprised to believe — Ms. Mailhot had won a million dollars!

Everyone in the store gathered around Ms. Mailhot who was in a state of shock.When Ms. Mailhot told her husband he didn't believe her.Neither did her daughter though her son-in-law realized that his mother-in-law was, indeed, a winner. He held his head in shock.

Marie-Josée Laplante, a customer service representative at Loto Quebec, said "When the Ms. Mailhot called Loto-Québec to tell us she was the winner of the Lotto 6/49 Guaranteed Prize that we were waiting for, I could hear the excitement in her voice. During our conversation, I could tell she was smiling and I could feel her joy. At times like this, I can't help but smile on the other end of the line, realizing that I truly love my job."

Ms. Mailhot wants to trade in the family camper for a bigger one that is more suitable for her family and she plays to buy her husband a new truck. She will also meet with a financial advisor in order to organize her payout and make it last for as long as possible while, at the same time, easing the family’s present finances.

Another $1 million guaranteed winner from last month’s Lotto 6/59 draw was London Ontario resident Thomas Ostrowski who bought a ticket at the Southdale Road Mini Mart in London. Thomas decided to check his ticket at the ticket checker in the store, 2 days after the draw. As soon as he determined that he was a winner he validated it at the OLG Slots at Western Fair District.

Ostrowski, a senior citizen, plans to buy a SUV and travel. "Winning the lottery also gives me the freedom to travel" he said.

Julie and Richard Belanger are due for congratulations on several scores. Not only are they celebrating their 25th anniversary and waiting for impending grandparenthood but they will be doing their celebrations with an extra $1 million in their pockets.

The couple bought tickets to the May 11th Lotto 6/49 draw at Mac's on Paget Street in New Liskeard. Julie decided to check them on the OLG website when she had some free time before her afternoon job began.

"I stared at the screen and kept talking to myself. I said, Oh my goodness, I just won a million dollars!' Then, I started to shake" she said. Then, she went to work. "I didn't call my husband because I wanted to tell him in person. In fact, I didn't tell anyone. It was the best kept secret as I worked the counter and helped customers."

Julie waited until the evening when she could tell her husband in person. "I met Richard at the front door and while our son was mowing the lawn, I told my husband we won the lottery. I asked him to check the numbers on the computer to confirm the numbers all matched."

Richard continued. "I gave Julie the biggest hug! We just sat there, together, in a daze, knowing that our lives are about to change, definitely for the better. Our son just bought a car and it will now be paid for. Our daughter is renovating her kitchen and we will help with that cost as well."

Richard owns his own business and plans to continue to work, though now, with more flexibility. "I own my business with a great business partner and that will continue, but with a few extra long weekends," Richard said. Julie, however, plans to retire from her job as a clerk.

Richard concluded by saying that "Julie and I love our motorcycles and riding with a group of friends or just the two of us is one of our favourite activities. This win will have us hitting the road a lot more often.