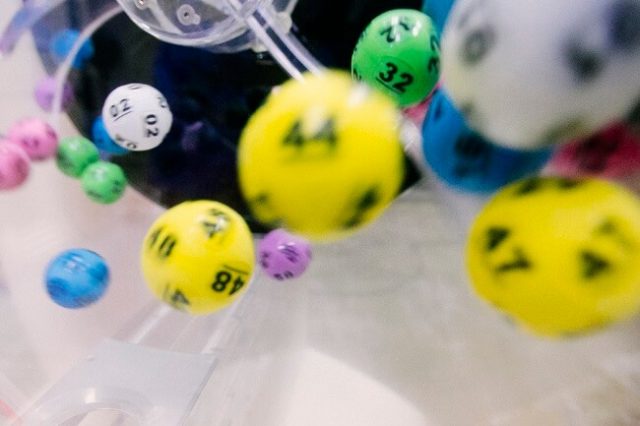 One very lucky Lottery player has won the largest jackpot ever awarded to a single ticket-holder in the history of the United States, and has finally claimed the prize too. The South Carolina Lottery has confirmed that the prize has been claimed but that the lucky beneficiary has elected to remain anonymous. According to the Lottery board, the winner $1.5 billion winner has elected to go for the lump-sum cash payout option. This means that someone out there is now sitting very pretty what with being $878,000,000 in brand-new money.

The interesting bit is that the jackpot was won back in October of last year, and has only now been claimed. The owner of the convenient store that had sold the lucky ticket has said that he is excited indeed that the prize has finally been claimed. In addition to the Simpsonville KC Mart now being officially on the Lottery-winners map, storeowner Chirag Patel is now able to claim his share of the pie, a not-too-shabby $50,000 commission reward for having sold the winning Lottery ticket.

Patel, who owns more than one store, has said that he plans to spend his slice of the pie on store renovations.

The lucky ticket was sold by the store between 20 and 23 October 2018. According to the rules of the Lottery, the winner only had time up until April 21st to claim the prize money. Even just a day later would have meant complete forfeiture.

Ever since the news broke that the jackpot of all jackpots had been won, the residents of South Carolina had been speculating and formulating various theories as to why the winner had not yet stepped forward.

Various conspiracy theories were obviously doing the rounds too.

Now that the money has been claimed by its rightful owner, all of that can be put to bed. In the event that the prize had remained unclaimed, the money would have been returned to all of the participating states that had contributed to the kitty. What happens to unclaimed prize money after this type of payback has been made is generally decided on by each individual US state.

The winner had beaten the odds at a dizzying rate of 1 in 302 million.

In some states, for example Maryland, unclaimed prize money is deposited back into the system in the form of second-chance games. In some other states, unclaimed jackpots are put towards general tax relief.

Get ready to WIN! Play the lottery and see if you can strike it RICH