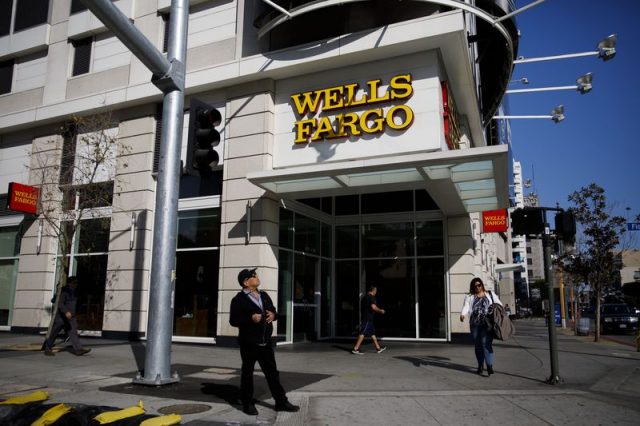 What could change a life like hitting a jackpot worth $543 million? Very little, but the team at Wells Fargo & Co. in California, have just had that very experience. The matter has not publicly been declared, but a source close to winners has made a statement on their behalf.

This is the single biggest jackpot win of the Mega Millions in history, and although it is being shared between the 11 employees, they will all still certainly be living large for their remaining days. For those doing the maths, that’s just under $49 million each. More than enough to buy a mansion up front, and still have plenty left over to keep the fridge stocked with caviar.

Get $1600 Free when you play
at JackpotCity Casino

The individual responsible for purchasing the ticket has been identified as a Roland Reyes. Working in the financial department at Wells Fargo, he apparently bought the ticket from a store named Ernie’s Liquor. No word on if a sneaky lunchtime beer was being bought at the time. There is also no word yet on who Ernie is, but likely a very happy liquor store owner, given that he will be receiving a cool $1 million for selling a jackpot winning ticket. It looks like luck was on the side of more than one Californian that day.

Reyes says he bought the ticket spontaneously, and is likely very glad that he did. His 10 work colleagues apparently all decided to chip in later, and they are also very likely glad that they did. Especially since $2 each has landed them enough money to travel the world in luxury. The other winners have not had their names revealed, but it said to be a group with ages that range between 21 and 60. So vast wealth spread between two generations. 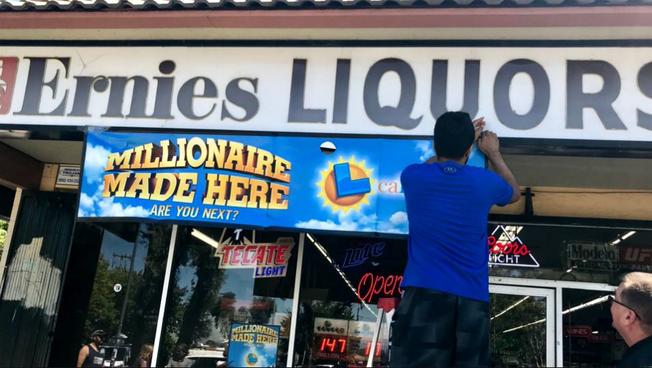 Most interesting of all is that Reyes has revealed that all the winners have decided to keep their jobs, despite now all being fabulously wealthy. The reason? Very simply because the team are happy with their jobs, and are proud of the work they are doing at Wells Fargo.

But most of all, the group simply just wants to stay together, and keep on doing what they’re doing. At least for now. Once the reality of the money sinks in, it may not be long before one or two of the 11 head off on a globetrotting adventure, or perhaps to start a company of their own. 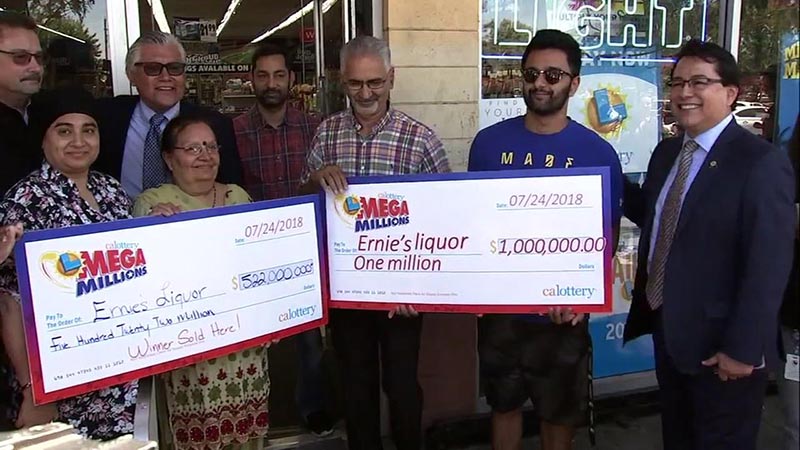