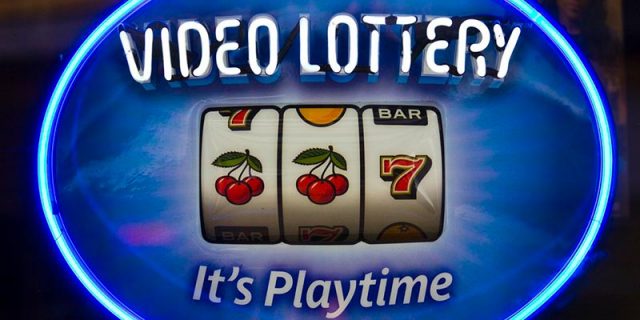 The Western Canadian Lottery Corporation (WCLC) has reportedly inked a new major deal with gaming products supplier IGT, which will now provide 700 CrystalDual 27 Video Lottery Terminals for the Saskatchewan market. The VLTs are set to be installed by latest March 2019, and will provide a fresh and contemporary update to the region’s network of lottery gaming terminals.

IGT won the deal after participating in a competitive quotation request process. Now, the CrystalDual 27 VLTs (which IGT describes as a ‘standout’ in the local market) will soon deliver HD displays and fantastic graphics across twin screens to Canadian players. The futuristic hardware also boasts a top-class audio system, sleek design, and mobile device charging ports for an unsurpassed player experience.

WCLC VP Eric Karmark has commented on the deal, noting that his corporation is excited to be partnering with IGT to update the VLT network in Saskatchewan with the developer’s world-class lottery terminals and matching game content. According to Karmark, who is also the head of VLT gaming and operations at the firm, IGT has been a trusted partner to his company for more than two decades, and it is pleased to continue the relationship through the replacement cycle of its VLT machines.

Elaborating further, IGT’s chief commercial officer Nick Khin added that IGT is pleased to be extending its long-standing business partnership with the WCLC through the delivery of 700 brand new VLTs. According to Khin, the versatility of the new machines will allow the Lottery Corporation to modernize its gaming venues and thrill its players with quality, regionally-aimed content. 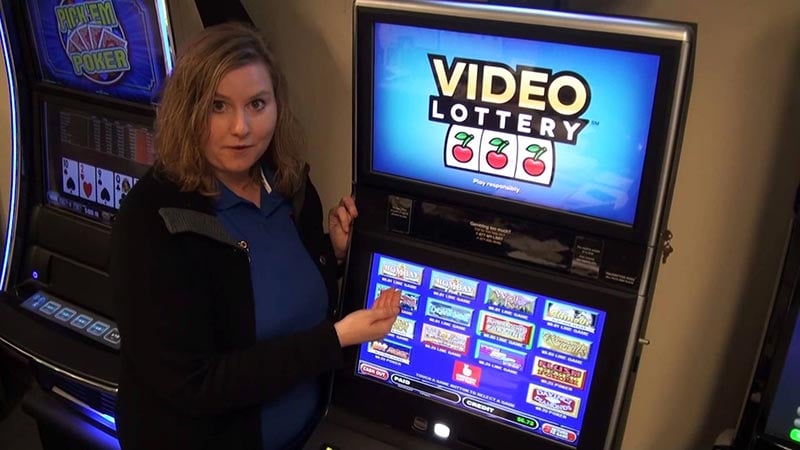 Eight New Games to Be Installed

According to the developer’s CCO, IGT has applied its extensive experience as a Canadian gaming supplier to create modern and rewarding solutions that the WCLC can use to improve its Saskatchewan VLT network. As a result, players in the region will soon be able to enjoy new and improved gaming opportunities paired with the same sterling reputation upheld by their local lotto supplier.

Under the deal between IGT and the WCLC, the Corporation will receive 700 VLTs, each one fitted with an eight-game content bundle selected specifically for Western Canadian players. The terminals will also be equipped with IGT’s INTELLIGEN Central System, which will connect the WCLC’s VLT machines and supply the lottery operator with detailed terminal accounting, events tracking, comprehensive security and other essential features.