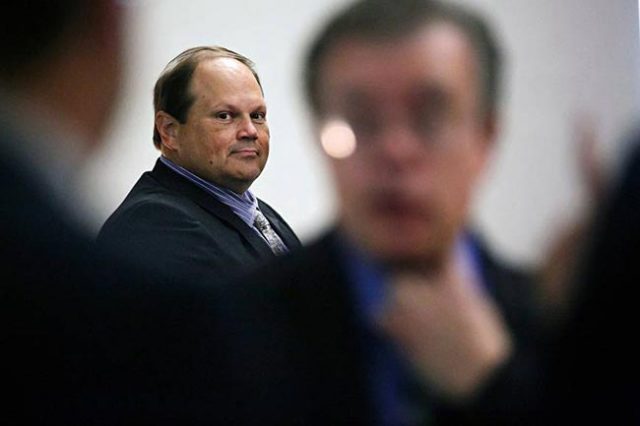 In 2005, an innocent comment set events in motion that would eventually culminate in one of the largest lottery scams that the world has ever seen to date. American local Eddie Tipton, a Dungeons and Dragons enthusiast and employee at the Multi-State Lottery Association (MUSL) in Iowa, was working as a software programmer and head of IT security when he started talking with his colleague Gene Schaller.

Schaller, the firm’s accountant, apparently asked Tipton one day if he had put his secret numbers into the code he was writing. While the comment was clearly intended as a joke, the programmer quickly realised that he could easily create code that could rig lotto draws in his favour.

Before his eventual arrest on charges of fraud in 2015, Tipton managed to create an elaborate scam that saw him claiming a fortune worth many millions of dollars spread out across at least five jackpot wins. The fraud was achieved using code manipulation, which allowed Tipton to increase his odds of winning to 200:1, instead of the usual 5,000,000:1 chances.

The MUSL employee still maintains that he never intended to rig the system for his own financial gain, but rather for the challenge. However, as it turns out, Tipton should never have been working for the lotto organisation in the first place. In 1982 and at the age of 19, he had become embroiled in a warehouse burglary, and has also been charged with stealing computer software from a local store. Tipton revealed his past charges to MUSL in his initial interview, but for some reason the facts were overlooked.

In another strange twist of events, Eddie Tipton reportedly tried to warn his employer about fraud risks when a software error selected the exact same winning numbers in two different draws back in 2006. He even suggested that the firm hire another official to oversee the process – a move that could have ended his scam instantly after his first win. 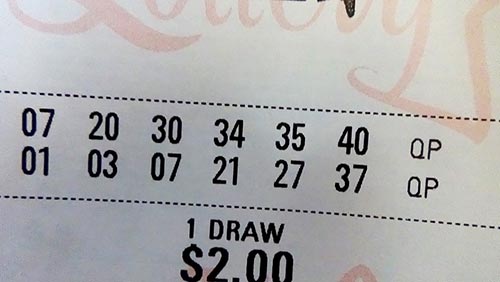 25 Years in Jail for Fraudster

However, his suggestions were ignored, enabling him to spend 10 years rigging the system. His scam eventually came undone when he purchased a ticket on December 23, 2010. He had usually enlisted other people to buy his tickets for him – but this time, he told his close friend Robert Rhodes that he would be able to claim the prize, allowing Rhodes to wait until mere hours before the deadline to claim his $21.5 million in winnings more than a year later.

This move eventually led investigators to Tipton a few years later, who was charged with two counts of felony fraud and money laundering early in 2015. Eddie’s brother, Tommy Tipton, and Robert Rhodes were also charged alongside him, although Rhodes eventually testified against the brothers in a bid to reduce his sentence. While his brother received a lighter sentence, Eddie Tipton was sentenced to 25 years in prison, but could soon be eligible for parole in 2019/20. 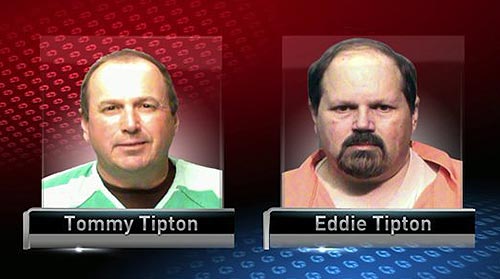 Enter 888Bingo for a chance to win!